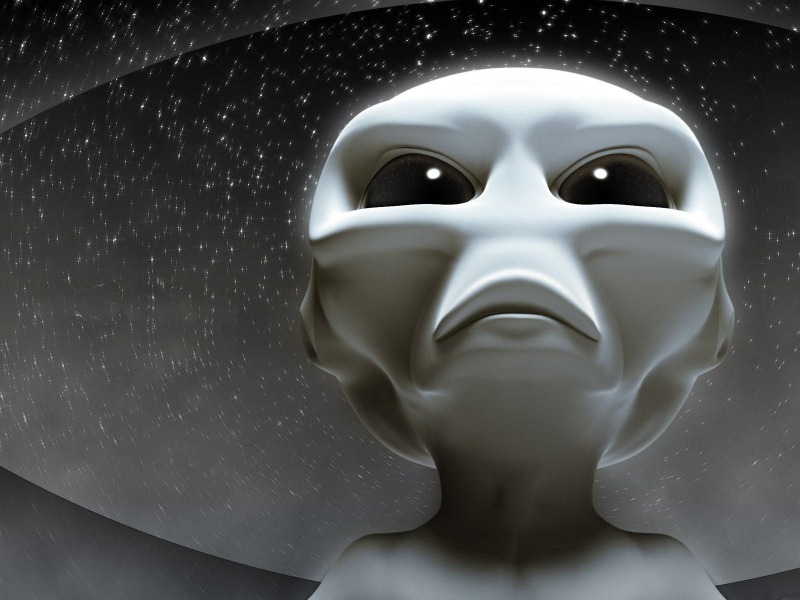 BREAKING NEWS – Roswell, New Mexico – The famous alleged UFO crash site from 1947 is back in the headlines. There are several unconfirmed reports that two of the space aliens survived the crash and are still alive today. The democrats have stated that if this is true, then the creatures are entitled to several benefits and government “cradle to grave”, handouts, and the republicans want them deported back to whatever planet they came from.