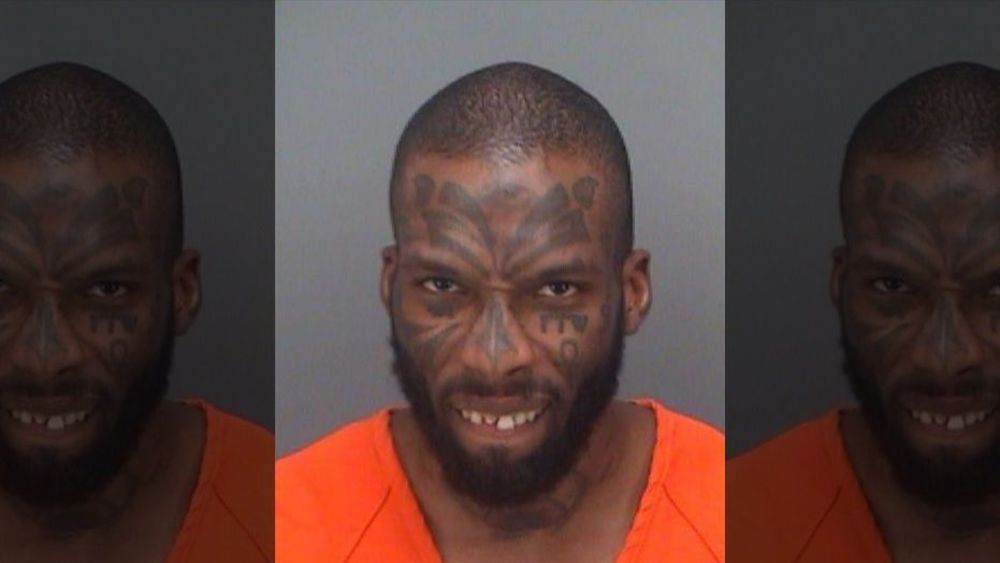 BREAKING NEWS – Tampa Bay, Florida – A Florida man was arrested after police said he climbed a piece of playground equipment and shouted a lewd term to children to describe how babies are born, reports said. Otis Dawayne Ryan, 30, allegedly climbed on top of one of a children’s toy at a playground near Pier 60 in Tampa Bay and shouted to a group of four and six-year-olds about where babies come from, and used a “vulgar term in doing so,” The Tampa Bay Times reported, citing an arrest report. The ACLU is defending Ryan, stating that he was simply relaying sex education information to the children, in a non-accredited course.