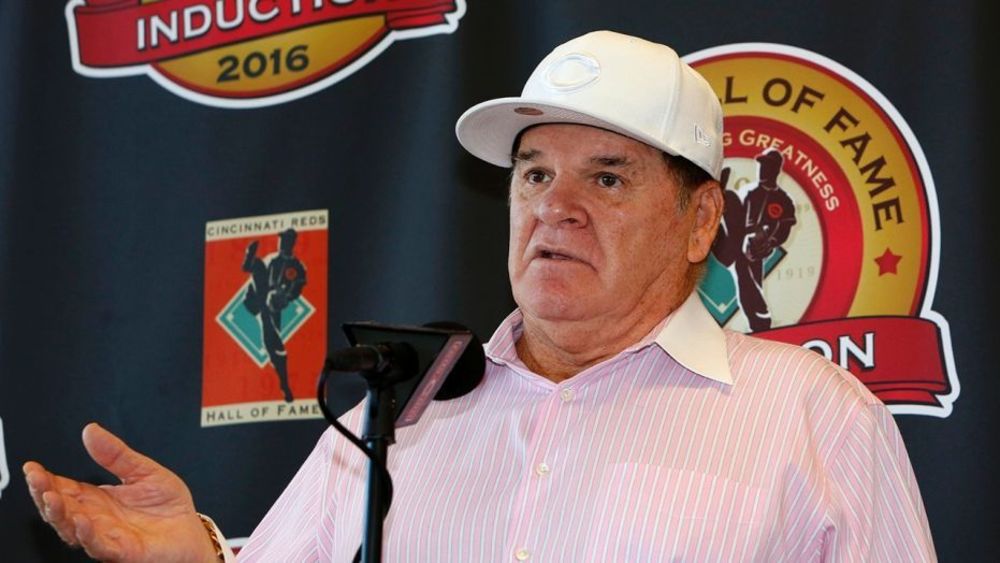 BREAKING NEWS – Cincinnati, Ohio – Pete Rose reportedly earns $1 million a year — and blows a substantial amount of it on high-stakes gambling, according to his estranged wife. And she said he also owes money to various casinos in Las Vegas. Carol Rose reportedly made the allegations as part of a new filing in an ongoing divorce case with the Cincinnati Reds legend. Pete initially filed for divorce in 2011, but proceedings have dragged out. He stated that he does not have a gambling problem, even though he was banned from baseball for that reason, in 1989. In her latest documents, Carol alleged that Pete may lose a lot of money this year, because in 1989, he bet someone $5 million, that the ban would be lifted within 30 years.