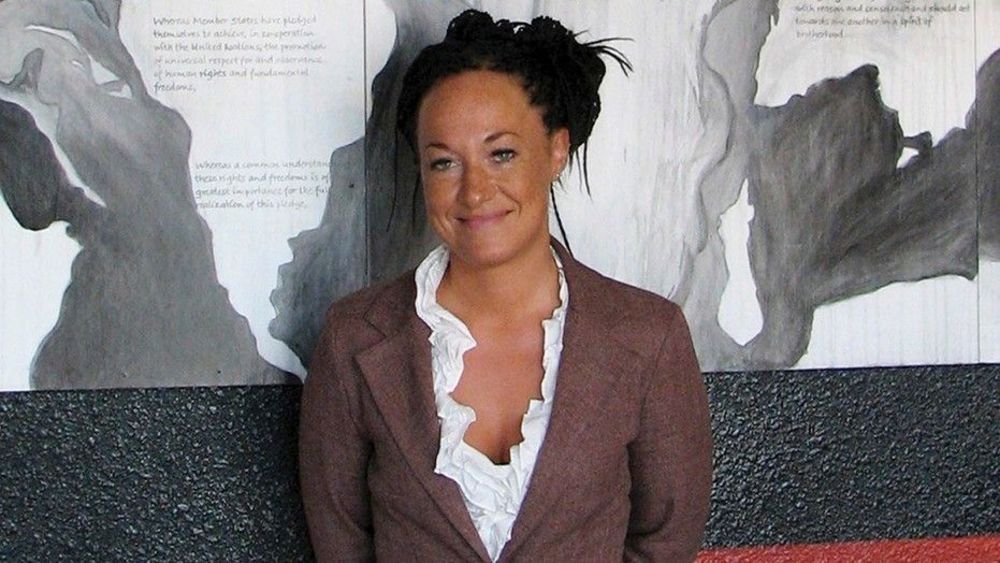 BREAKING NEWS – Cheney, Washington – Rachel Dolezal, the former NAACP chapter leader who resigned after her parents revealed she’s not African-American, is facing a felony theft charge in Washington state after she allegedly made false statements to secure nearly $9,000 in food and childcare assistance. Department of Social and Health Services investigator Kyle Bunge said Dolezal had claimed that “her only source of income was $300.00 per month in gifts from friends.” However, the department found that she had deposited nearly $84,000 in her bank account between August 2015 and September 2017 without reporting it. Dolezal later explained at a press conference. “I made an honest mistake, and I forgot to acknowledge I had earned that $84,000, by giving private lessons to people on how to commit welfare fraud.”