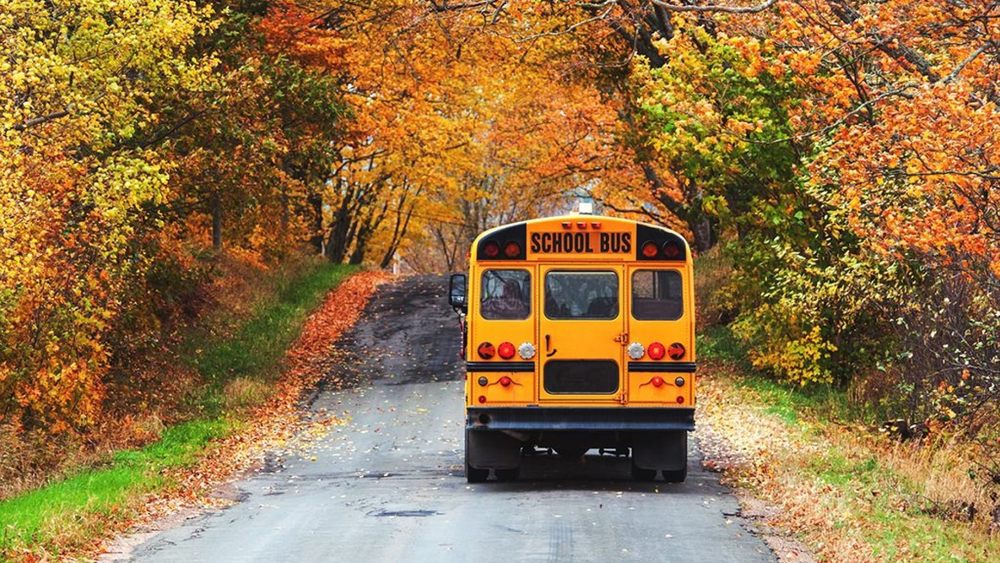 BREAKING NEWS – Buffalo, New York – A New York man praised a sixth grader who he said helped him find the driver who hit his parked car and fled the scene. Andrew Sipowicz, a student at Canisius College in Buffalo, N.Y., tweeted the note from the helpful and observant sixth grader. The note described the bus that allegedly hit Sipowicz’s car before fleeing the scene. The student wrote the number of the bus that allegedly hit the car, what time the incident occurred and that the driver was a woman. The student said she saw the incident occur and even drew a picture of what the bus looked like. The young witness signed the note as “a 6th grader at Houghton Academy.” The unnamed woman who was fired because of the incident is now threatening to sue the sixth grader’s parents. “Her mom and dad should’ve taught their child to stay out of grown folks business,” stated the angry ex-bus driver. “In my opinion, good parents would’ve told the child to look the other way after I hit the car and sped away, as a teachable moment on how to avoid certain responsibilities as an adult. Hopefully, they’ll severely punish their child for this destructive good Samaritan nonsense!”