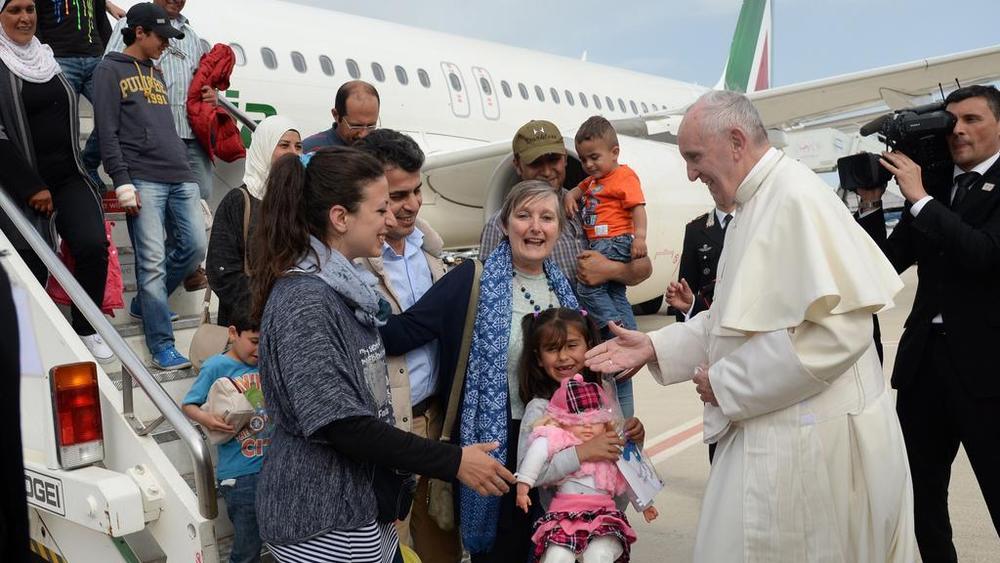 BREAKING NEWS – Vatican City, Italy – Pope Francis I urged political leaders to defend migrants, saying their safety should take precedence over national security concerns. His challenge to politicians, made in a comprehensive position paper on migrants and refugees, again appeared to put him at odds with the restrictive policies of a number of governments dealing with growing popular anti-immigrant sentiment. When asked why doesn’t he have the same level of concern for children being molested by priests, the Pope immediately responded. “I do have the same concern for children, but I blame the moms and dads. I feel any parent that allows their child to be near a priest, should be charged with reckless endangerment of a minor, because there has been more than enough info in the press to know to look out for all of the predatory monsters within this church. Thus, in my view, they assumed the risk.”