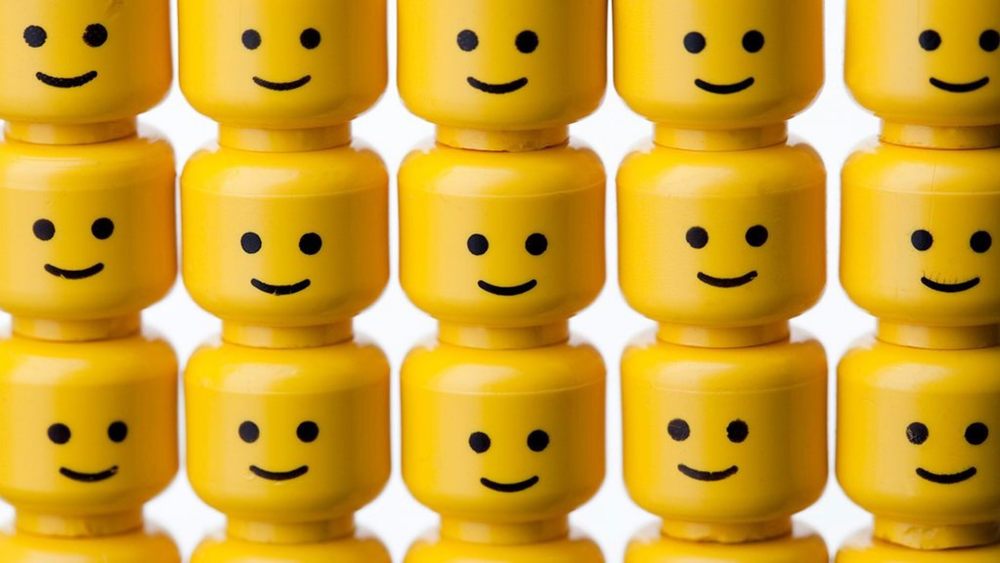 BREAKING NEWS – Sydney, Australia – In the name of science, six United Kingdom and Australia-based pediatricians agreed to swallow a Lego head to determine how long it would take for their bodies to pass them. The health care professionals revealed the results of their study in the Journal of Pediatrics and Child Health. The average time to pass the object was 1.7 days. The experiment, they said, was to help parents get a better idea of how long it would likely take their child to pass a small foreign object — such as a coin or Lego piece — as kids are notorious for swallowing things they aren’t supposed to. Last year in Australia, a pediatrician choked to death after he got drunk and conducted a similar test by attempting to swallow an entire Nintendo Play Station.