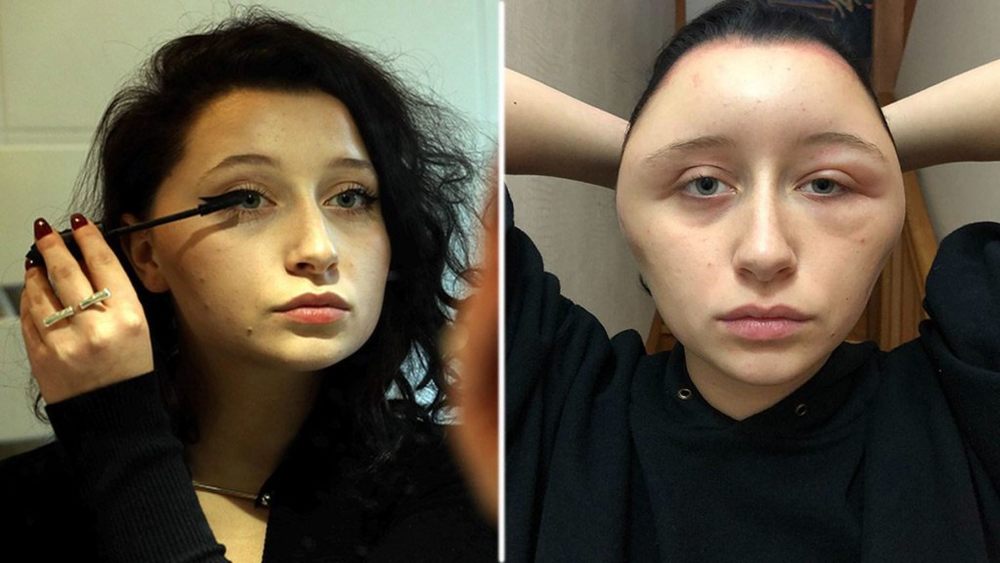 BREAKING NEWS – Paris, France – A French woman said she had a “light bulb head” after suffering a near-fatal allergic reaction to a chemical often found in darker-colored hair dyes. The woman, identified only as Estelle, claims a chemical in the dye called Paraphenylenediamine (PPD) caused her allergic reaction, she told French publication Le Parisien. Though the 19-year-old claims she only tested a small amount of the product, her scalp almost “immediately” became irritated after application, she reportedly told the publication. The swelling began shortly after. She also said because her swollen head was shaped like a light bulb, she immediately went to an electrician because she assumed he’d know “watt” to do.