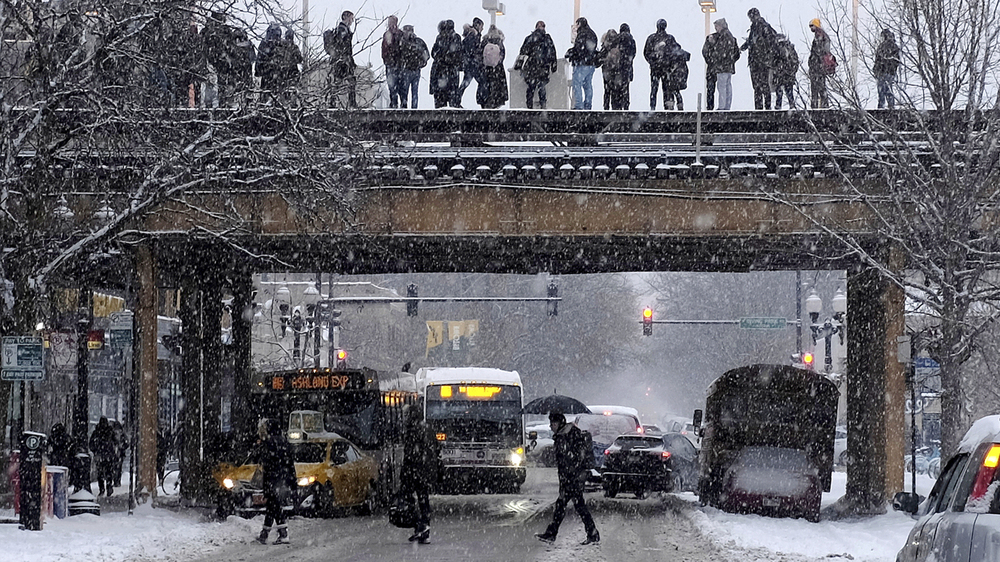 BREAKING NEWS – Chicago, Illinois – Approximately 28 people froze to death while waiting on a train in Chicago as the temperature reached 45 below zero. Initially, police and paramedics who arrived at the scene thought the people were just mannequins and it was an elaborate prank, until the wind blew one of the deceased victims from the platform down to the street and shattered, tossing the persons’ frozen internal organs into oncoming traffic.