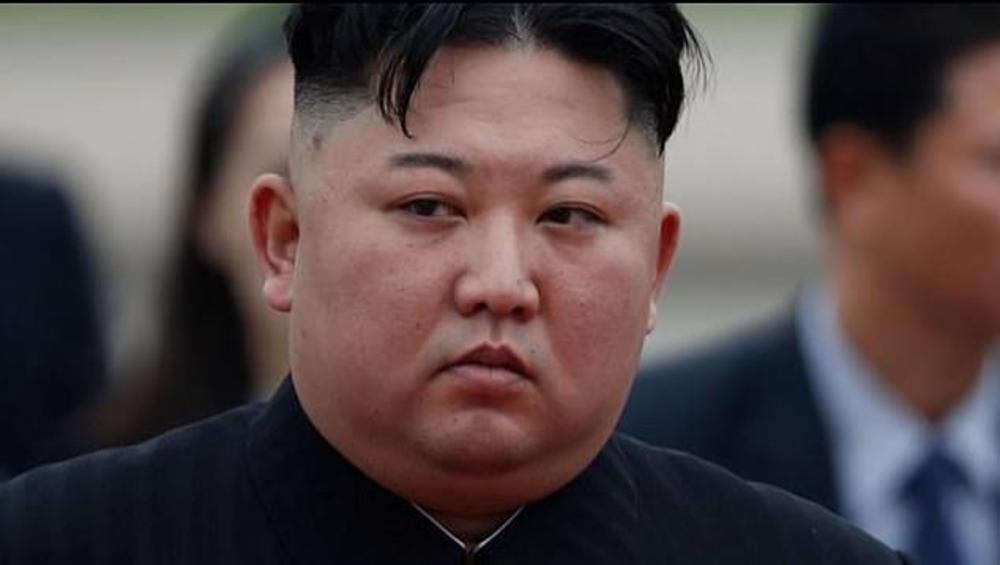 BREAKING NEWS – Pyongyang, North Korea – North Korean leader Kim Jong Un reportedly executed a general accused of plotting a coup by throwing him into a piranha-filled fish tank. The general was allegedly killed inside a giant piranha tank built inside Kim’s Ryongsong Residence, the Daily Star reported. It is claimed the general had his arms and torso cut open with knives before being thrown into the tank, which was filled with hundreds of piranhas imported from Brazil. After the general was completely devoured, Kim Jong Un had the exact same fish served to him that he began to consume. However, shortly after that, he had two more military officers assassinated for not bring him enough tartar sauce.