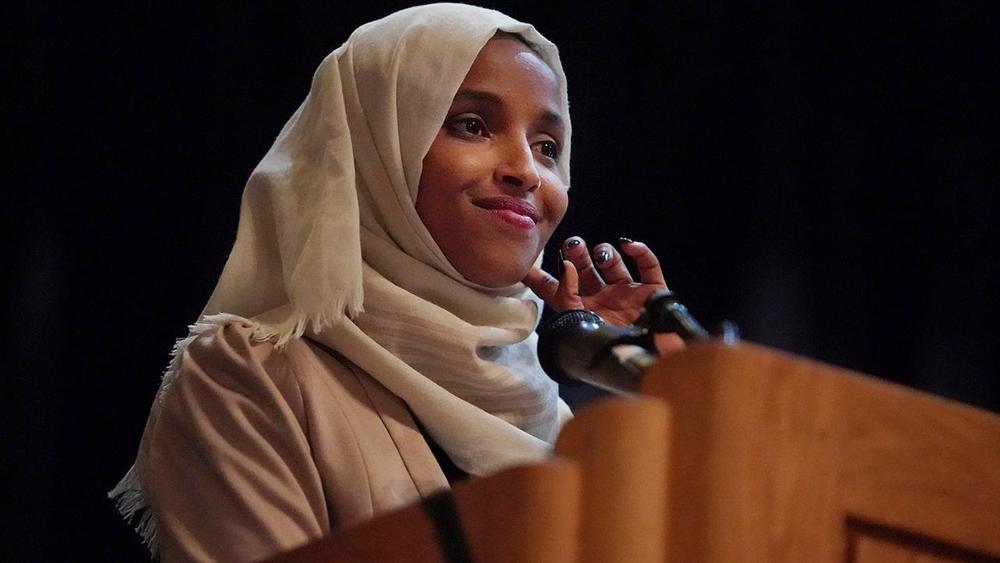 BREAKING NEWS – Washington, D.C. – The U.S. State Department recently revised its definition of anti-Semitism, in an apparent response to recent comments and actions by U.S. Rep. Ilhan Omar, D-Minn. The previous definition of anti-Semitism, issued in May, listed 10 examples. The revised definition now lists 11 examples, adding that anti-Semitism now includes “Drawing comparisons of contemporary Israeli policy to that of the Nazis.” Ilhan Omar later stated, “It is obvious what the State Department is trying to do. They are trying to unfairly deny me my First Amendment freedom of speech that I use regularly to recklessly defame Israel. What will they do next, try to force me to take down the framed pictures in my office that I have of Adolph Hitler?”