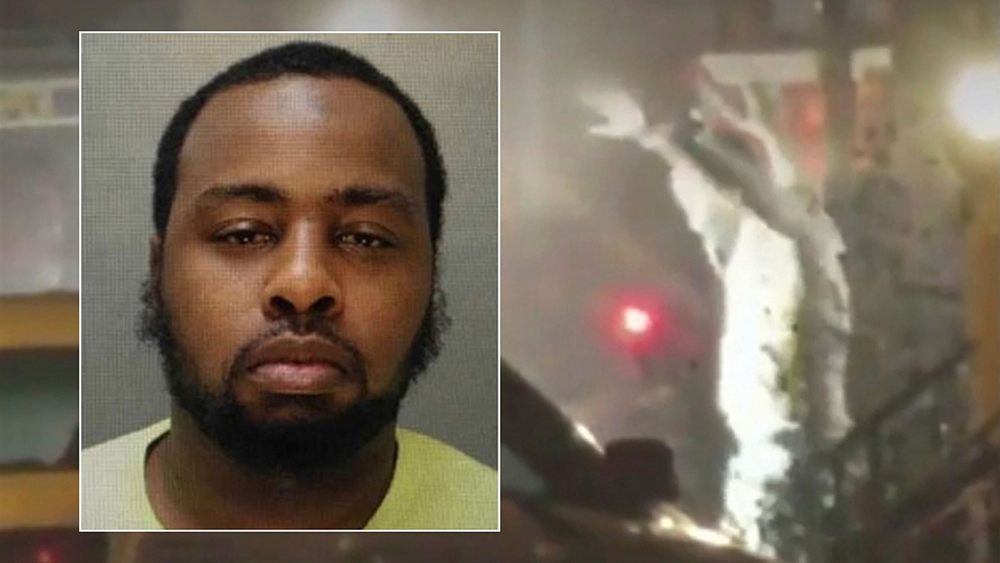 BREAKING NEWS – Philadelphia, Pennsylvania – The suspect accused of shooting six police officers during an hours long standoff in Philadelphia was given a phony deal by the city’s district attorney — who said it was “bulls—” from the start. Maurice Hill, 36, allegedly opened fire with an AR-15 rifle on police officers who were serving a drug warrant, officials said. The situation went awry “almost immediately,” and six officers were ultimately wounded. Hill faces multiple counts of attempted murder, aggravated assault, assault on a law enforcement officer and reckless endangering related to the shooting. He stated in a phone interview from jail, “The D.A. outright lied to me just to stop me from shooting everyone in sight, and based on that, I might sue him for fraud. Plus, because of his blatant deception, I will not vote for him in the next election, and I’ll encourage all of my friends to do the same!”