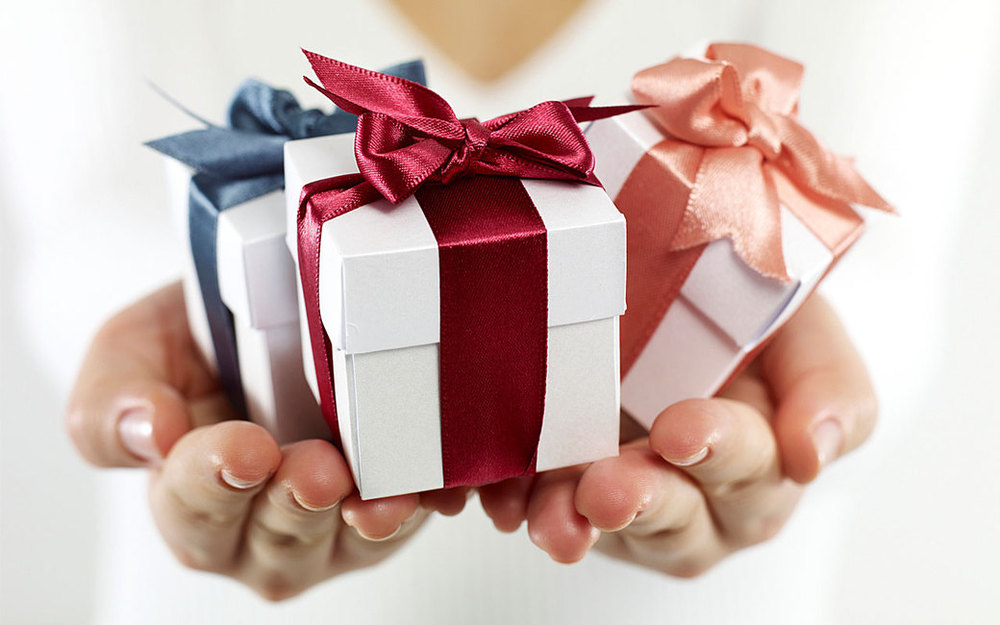 BREAKING NEWS – New York City, New York – New York City will be gifting accused criminals tickets to a museum and baseball games, and up to $25 gift card to restaurants and stores, like Target, in a bid to keep them from skipping their court dates, the New York Post reported. The Big Apple’s $12 million supervised-release plan will take effect on Jan. 1, 2020 with the city’s new bail reform program. The array of gifts, which will be offered to alleged criminals to convince them to show up to court, include cell phones, New York Mets tickets and passes to the Intrepid Sea, Air & Space Museum in Manhattan, as well as gift cards to restaurants and stores, including Target, Applebee’s, McDonald’s and Dunkin’ Donuts, according to the report. When the accused criminals complained about not having transportation to get to the places to obtain or use their gifts, Mayor Bill de Blasio decided to assist them by offering limousine services, and he’s currently negotiating a NYC contract to lend vehicles to possible future inmates, with some local Corvette dealerships.