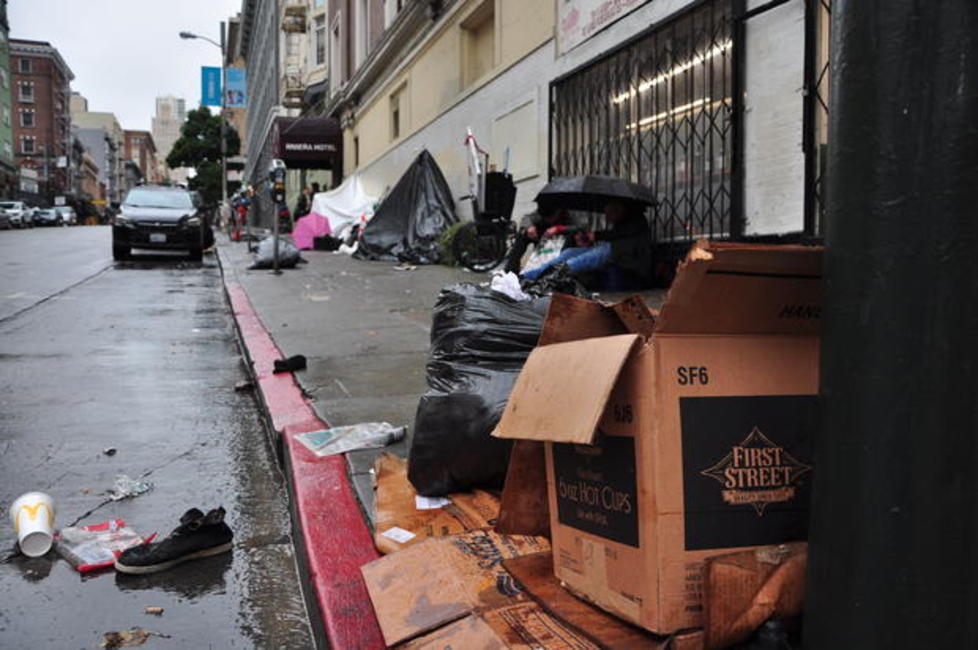 BREAKING NEWS – San Francisco, California – San Francisco’s newly elected district attorney has promised not to prosecute public urination amid a crippling homelessness crisis affecting urban communities across California. In response to an American Civil Liberties Union questionnaire reported by The San Francisco Chronicle last month, Chesa Boudin stated that such crimes should not be prosecuted. “We will not prosecute cases involving quality-of-life crimes,” he said. “In fact, public urination is benefiting this city, because the constant flow of the liquid at the bottom of the curbs, helps to float the used needles right into our gutters.”