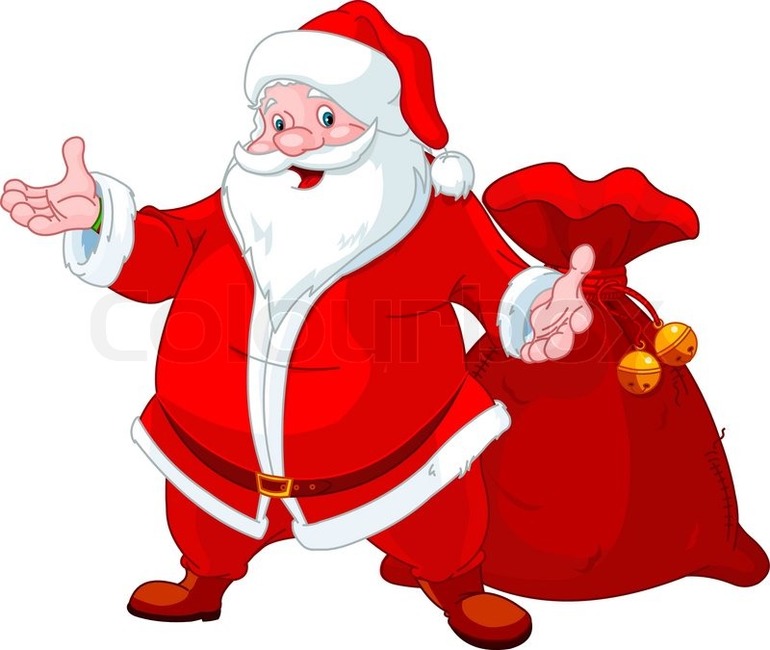 BREAKING NEWS – Scottsdale, Arizona – For many, Santa Claus will always be a jolly, white-bearded gentleman who wears red and has a huge appetite for milk and cookies. But Santa might be too antiquated for modern times, and one company has offered up the idea of a making him gender-neutral, possibly calling him St. Nicki.  GraphicSprings, a logo creation company, got the input of 400 people from the U.S. and United Kingdom about ways to modernize the jolly old elf. In terms of what gender Santa should be, nearly 19 percent of respondents said the patriarch of Christmas should be identified neither as male or female. More than 10 percent said a woman should fill the role. Other holiday season suggestions were that Rudolph the Red-Nosed Reindeer get changed to “Ruth”, who constantly criticizes Santa Claus when he gets lost and refuses to ask for directions. For Frosty the Snowman to be changed to Franny, who often asks her husband if the bottom third of her snowball body is too big. And the females polled did not want Jack Frost changed to Jackie Frost, because they said there is no historical basis of any woman ever being as cold-hearted as a man.