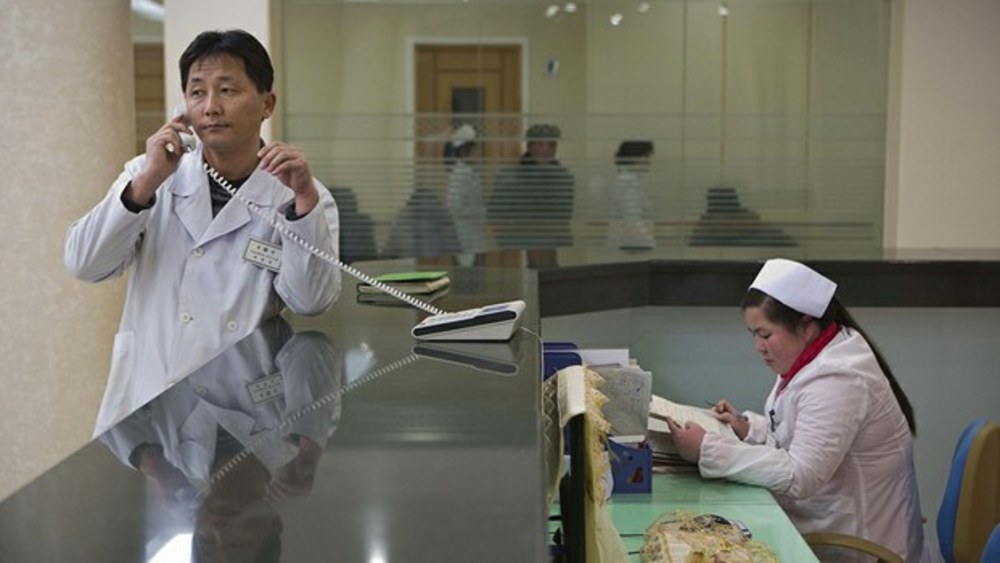 BREAKING NEWS – Pyongyang, North Korea – North Korea has triumphantly declared that it has zero cases of COVID-19, a virus that’s turned into a global pandemic and put entire nations on lockdown. The problem with Kim Jong Un’s chest-thumping proclamations, however, are that no one believes them. North Korea is bordered by China and South Korea, two of the worst-hit countries in the world. China announced it had 81,036 cases of COVID-19 and more than 3,200 deaths. A person who recently snuck out of North Korea said that what the dictator said is true. They further explained, that because every person who is seen with even a slight sniffle, is immediately rushed to the hospital, and is almost immediately standing in front of a group of experienced doctors, who were also members of a firing party.