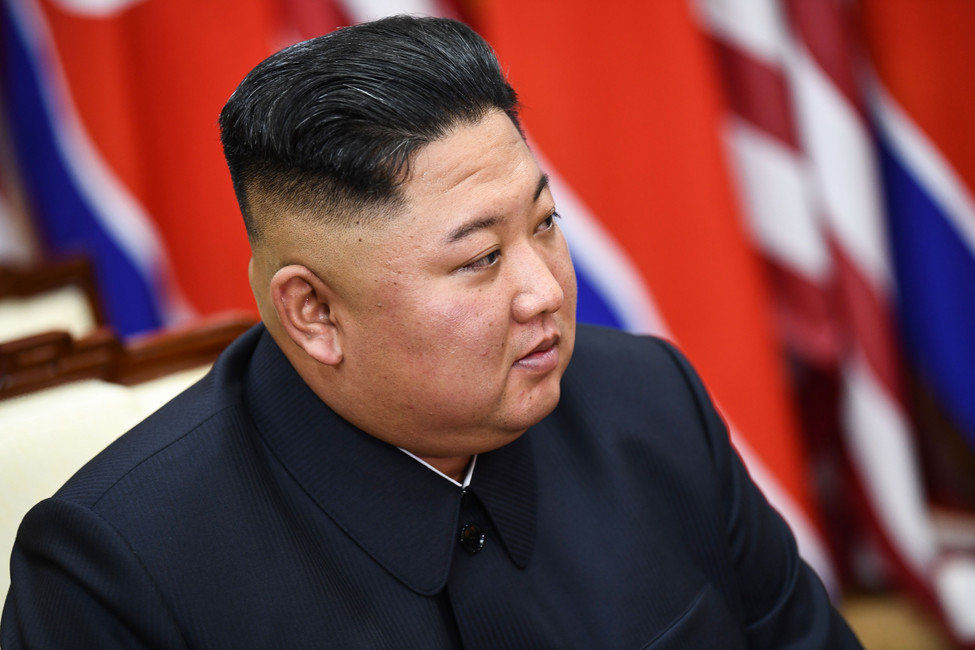 BREAKING NEWS – Pyongyang, North Korea – Kim Jong Un disappeared from public view over the past few weeks because of concerns about the coronavirus – not for any heart-related surgery – South Korea’s intelligence agency is claiming.

The disclosure comes after members of South Korea’s parliament were briefed by the country’s National Intelligence Service, according to Reuters. Kim made his first public appearance in nearly three weeks. South Korea’s NIS also stated that the reason the North Korean leader was not seen, was because he was tired of the traffic jams caused by the countless bodies piled up on the streets of people suspected of carrying the corona virus, that were promptly executed. Some of the symptoms that caused and immediate public execution was people caught coughing, sneezing, or looking in the direction of South Korea for more than three seconds, which suggests they are illegally fantasizing about freedom and/or thinking what it would be like to eat until they are full.”