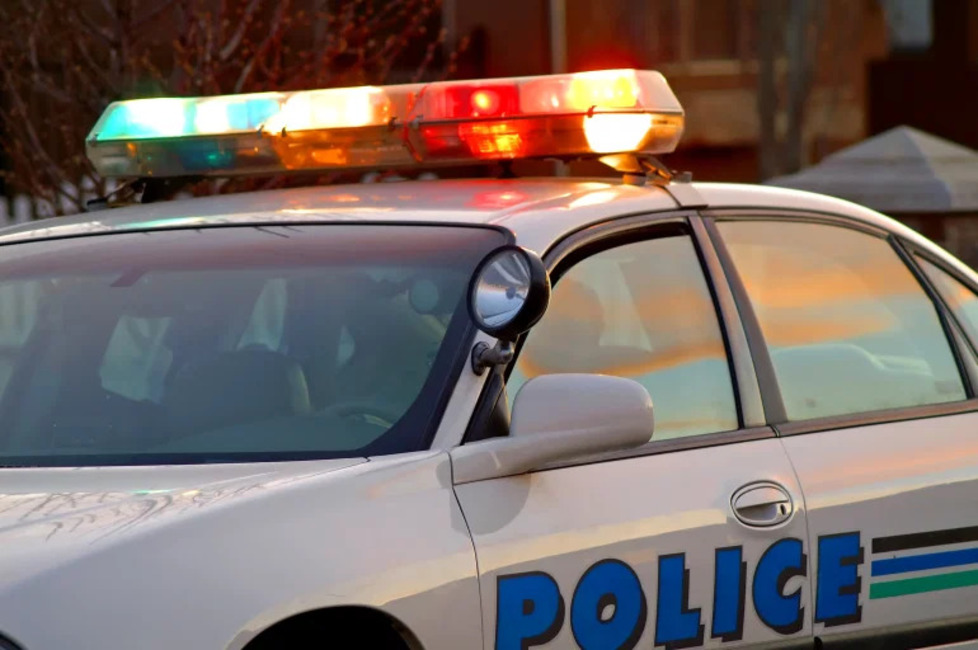 It happened in Alaska’s Village of Kwethluk on May 16 and Kwethluk’s Public Safety Administrative Chief, Nicolai Joseph said that a potential mass shooting was avoided. Now village police officers, who currently do not carry firearms, are wondering if they should carry guns, according to the police station.

Bryan Nicolai is accused of aiming a rifle at Officer Tiger Lee and pulling the trigger, but the weapon didn’t fire. Troopers said in the past they would use what was available as weapons and throw them at dangerous suspects, which included snowballs, their lunch boxes, and dead penguins.