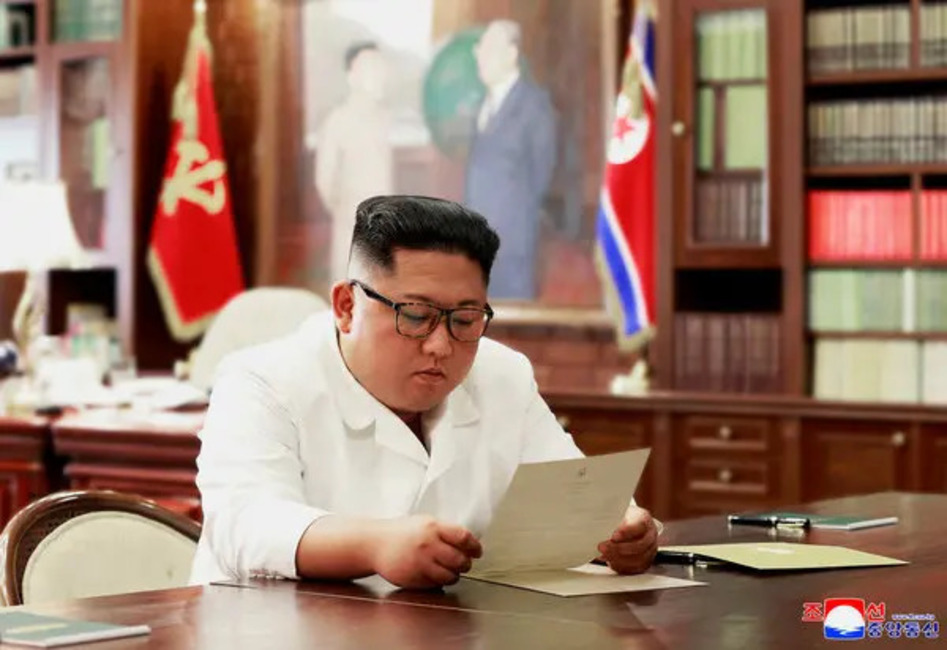 BREAKING NEWS – Pyongyang, North Korea – Kim Jong Un’s glamorous former pop star lover, has been showing up recently at the North Korean despot’s side — sparking speculation she has usurped his sister while his wife keeps a low profile, according to a report.

Hyon Song Wol — the 43-year-old who fronts the Moranbong Band, which has been likened to the Spice Girls of the Hermit Kingdom — has apparently assumed some of the duties performed by Kim’s powerful younger sister Kim Yo Jong, the Times of London reports.

“People are constantly speculating on what has become of my sister and my wife. The truth is, they will always be near me,” Kim said as he pointed to two urns on his desk.