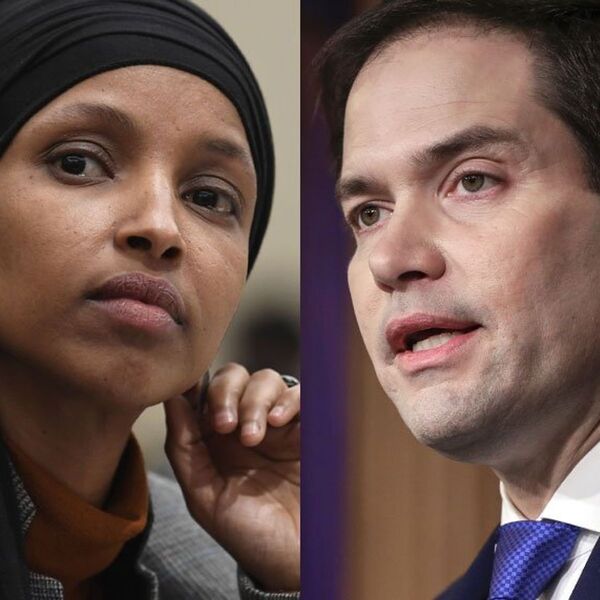 The issue arose after Rubio criticized Georgia Senate candidate Raphael Warnock for claiming that one couldn’t serve both God and the military. In response to Rubio’s criticism, Omar posted a verse from the Gospel of Matthew, both misspelling Matthew and, others alleged, misinterpreting Jesus’ words.

“Mathews 6:24,” she tweeted along with an embarrassed face emoji. She was referring to Matthew 6:24, which, in the Revised Standard Version, reads: “No one can serve two masters; for either he will hate the one and love the other, or he will be devoted to the one and despise the other.” This isn’t the first time Omar misspelled a book from the bible. In the past, she spelled the book of Job, as “Chobe”, the book of Acts as “Axe”, and she thought the Old Testament would be pronounced “Olé” Testament, for Hispanic Christians.