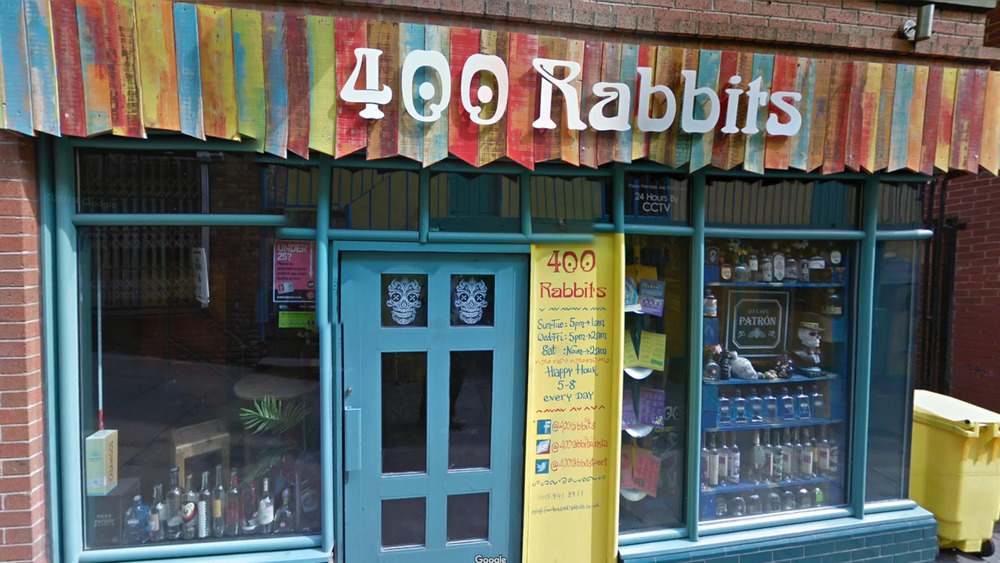 BREAKING NEWS – Nottingham, England – The owner of a tequila bar in England is attempting to register his establishment as a religion in the hopes of meeting the regulations to keep his business operational during the pandemic.

“We have sent off an application to be registered as a place of worship for The Church of the 400 Rabbits which, if granted, would allow us to remain open in all tiers according to the new government guidance,” claims James Aspell, the owner of 400 Rabbits. He later added, “I have some supporters from our predominately Catholic country, including plenty of letters of encouragement from nuns and priests that are alcoholics.”