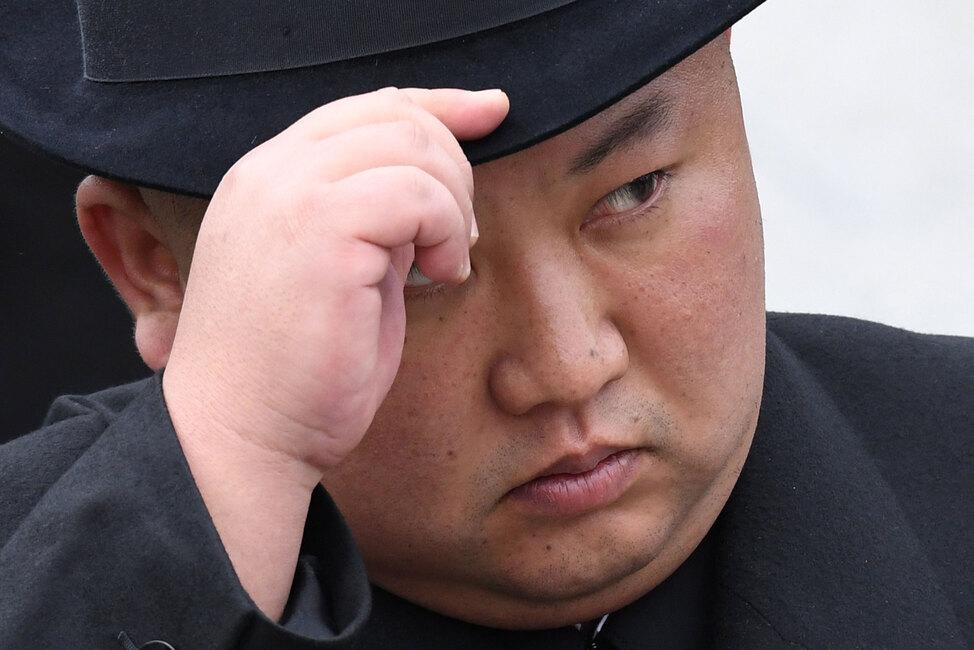 BREAKING NEWS – Pyongyang, North Korea – North Korean leader Kim Jong Un and his family were recently given an experimental coronavirus vaccine from China, a US analyst said on Tuesday.

The Kims were vaccinated “within the last two to three weeks thanks to a vaccine candidate supplied by the Chinese government,” Harry Kazianis, a North Korea expert at the Center for the National Interest think tank in Washington, wrote in an article for the online outlet 19FortyFive.