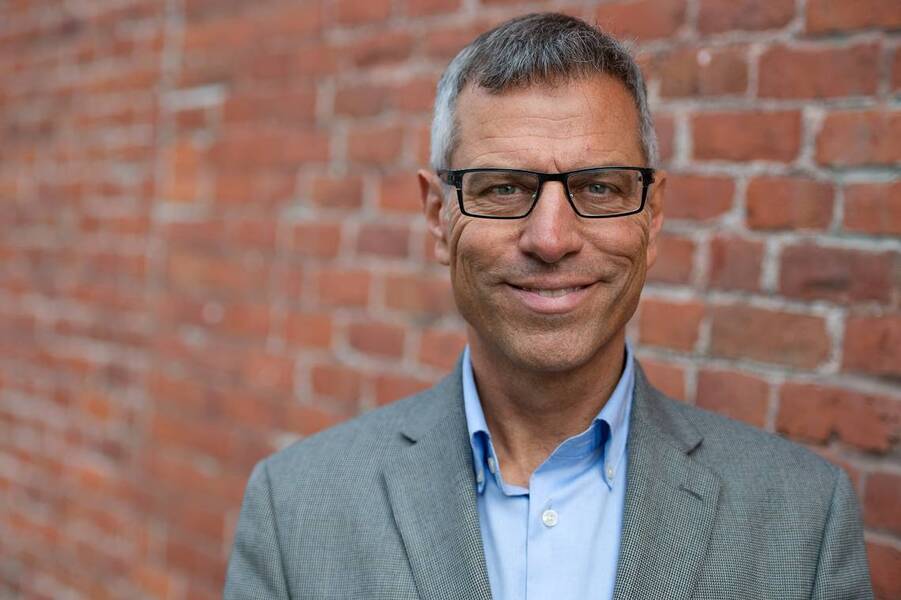 BREAKING NEWS – Bellingham, Washington – The mayor of Bellingham, Wash., reportedly had to be rushed out of City Hall on after rioters advocating for the homeless stormed the building.

“It was unsettling,” Mayor Seth Fleetwood, who remained undeterred about asking those in a homeless encampment outside of the building to move 25 feet away, told KIRO-TV of Seattle.

“They banged on the door and we got word they had somehow broken it open and were entering, and I was advised to leave,” said Fleetwood. “In hindsight, I’m glad it’s over, because I almost blacked a couple of times, due to lack of oxygen, because I had to hold my nose when I walked passed them. And the extra strength Glade I frequently sprayed on them, didn’t have any staying power.”