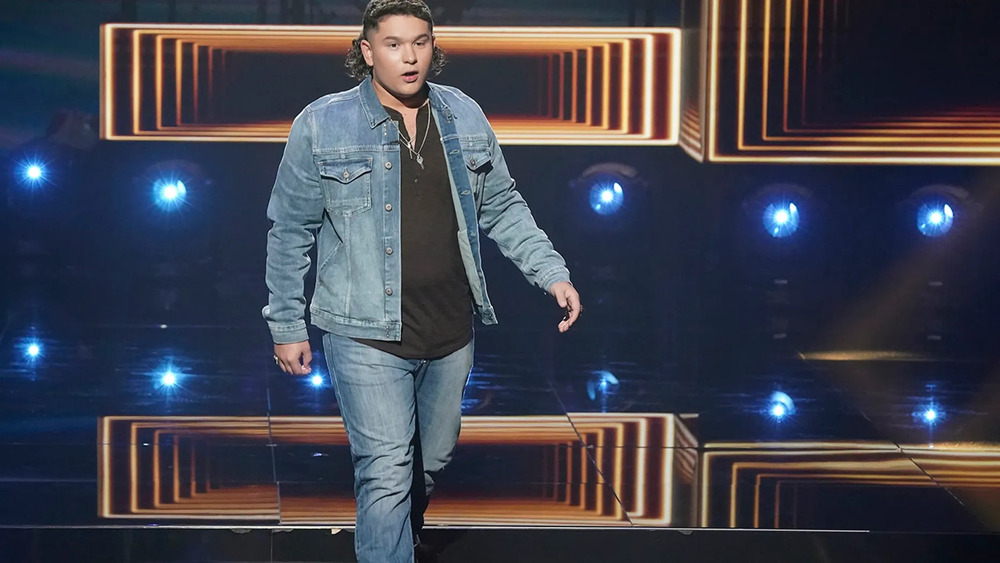 BREAKING NEWS – Los Angeles, California – Contestant Caleb Kennedy is out at “American Idol” after a video surfaced showing the show hopeful standing next to someone that appears to be wearing a Ku Klux Klan hood.

The budding singer, who is 16 years old, announced his exit from the ABC competition series on Wednesday on Instagram.

“Hey y’all, this is gonna be a bit of a surprise, but I am no longer gonna be on American Idol. There was a video that surfaced on the internet and it displayed actions that were not meant to be taken in that way. I was younger and did not think about the actions, but that’s not an excuse,” Kennedy wrote in a statement.

Kennedy’s mother has also spoken out about his departure. “I hate that this has happened and how Caleb is being portrayed by people online,” Anita Guy told MSN. ” Caleb doesn’t have a racist bone in his body, and every one of the members in the skinhead organizations he belongs to, will agree with me.”