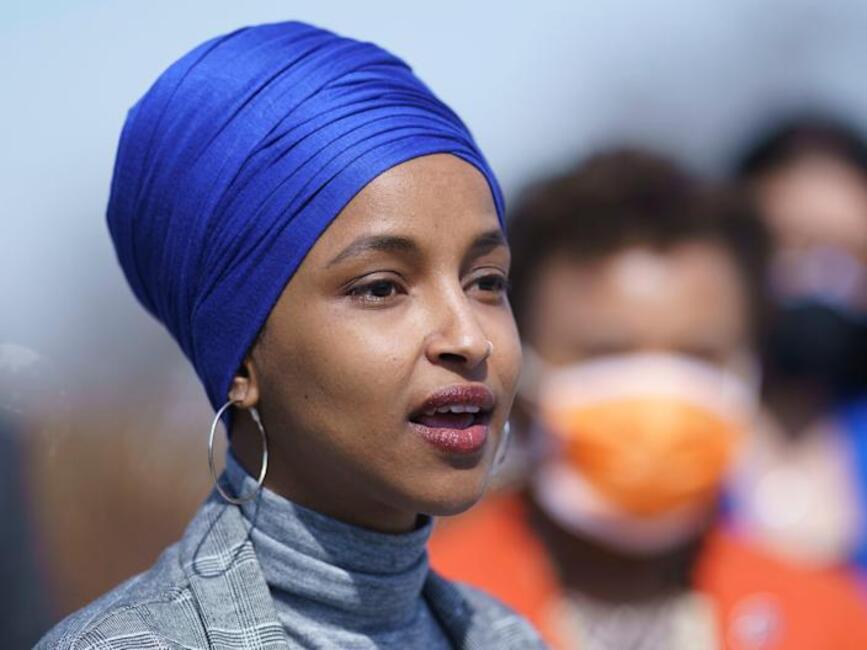 BREAKING NEWS – Washington, D.C. – Rep. Ilhan Omar said she is happy a cease-fire between Israel and Hamas was agreed to after a week-and-a-half of fighting, but insisted there needs to be “accountability for every war crime committed.”

She also accused the U.S. of tacitly supporting those alleged crimes with its support for Israel.

“We should all be grateful that a ceasefire will prevent more civilians and children from being killed,” Omar, D-Minn., tweeted. “But now what? We need accountability for every war crime committed. And we need to stop underwriting crimes against humanity while doing nothing to end the occupation. Jewish people did try to illegally occupy Egypt about 3000 years. Fortunately, Ramses II evicted them from his country after they refused to stop selling bibles. People should learn their history and stop being so ignorant.”