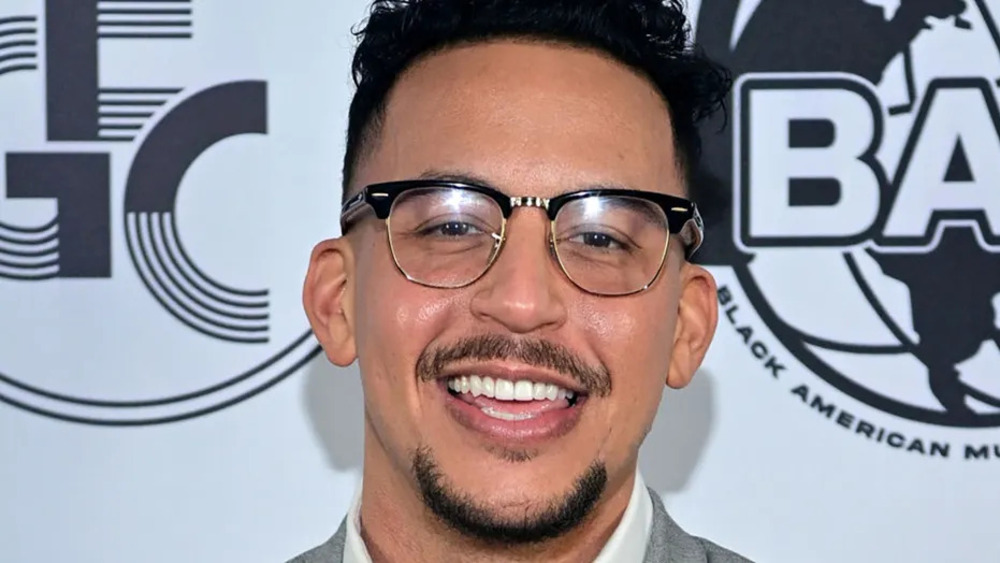 BREAKING NEWS – Atlanta, Georgia – An Atlanta city councilman Antonio Brown was – who is aiming to be the city’s next mayor – had his car stolen by children between the ages 6 and 12 in broad daylight. Last year, he voted in support of an ordinance to withhold $73 million from the budget of the Atlanta Police Department. The ordinance was narrowly voted down.

He was attending a ribbon-cutting ceremony at an event in northeast Atlanta around noon when at least four kids jumped into his car and took off.

Brown added that he held on to the car in an attempt to stop them and was dragged about a block down the road before letting go. “As he started to speed up, and I knew that if I had not let go, I knew I probably could have killed myself because he was going so fast, I would have started to tumble. And I would have hurt him,” the councilman said. Brown doesn’t plan on filing charges against the kids, who he says acted out of desperation.” I don’t hold them responsible. In fact, if elected, I will do everything I can to ensure that carjacking is no longer a crime. And any adult caught attempting to stop our youth from stealing their car, I’ll have them arrested for child abuse, contributing to juvenile delinquency, and for not taking the kids to court to let a judge decide who is the rightful owner of the vehicle.”