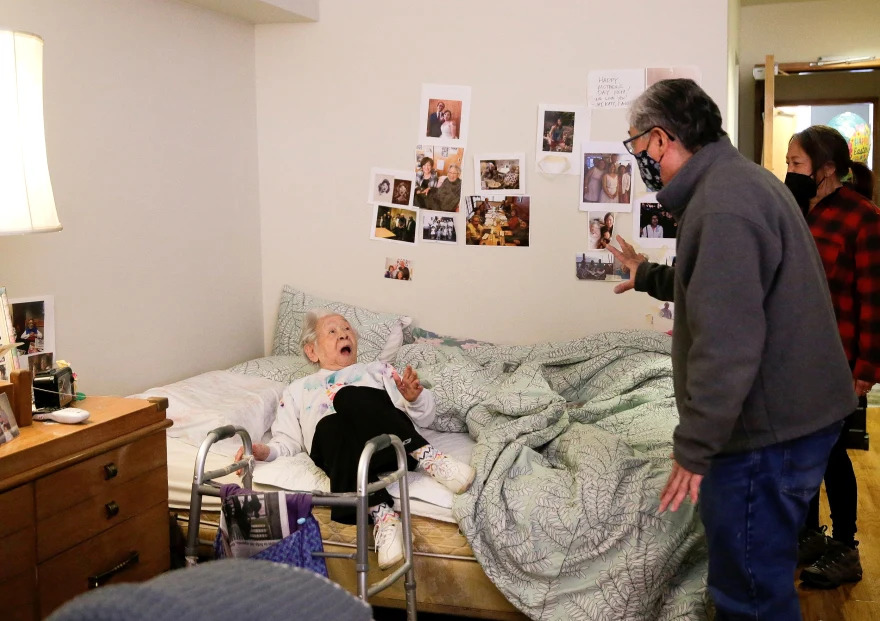 Ms. Uomoto was shocked and angry after her son and niece told she was about to be arrested for her involvement in the bombing of Pearl Harbor in 1941, and was preparing for the authorities to take her away. Even though Mark and Gail told her a few minutes later it was a joke, she still cut them both out of her will.