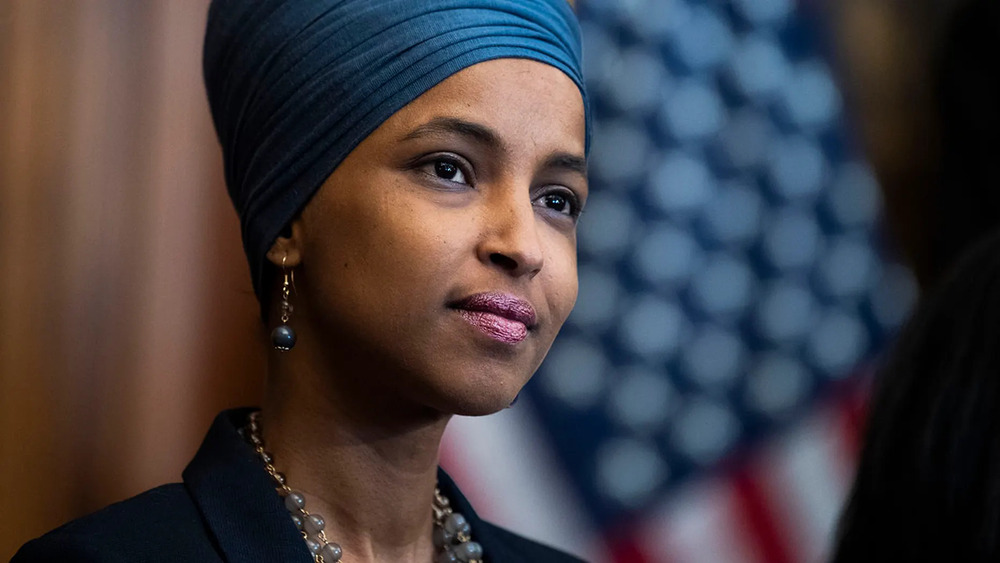 BREAKING NEWS – New York City, New York – Rep. Ilhan Omar, D-Minn., offered a vague response on what her relationship with the local Jewish community is like during a friendly interview with MSNBC host Chris Hayes.

Omar, a member of the progressive “Squad” on Capitol Hill, has long been accused of anti-Semitism over remarks she has made over the years from her “It’s all about the Benjamins baby” tweet targeting the pro-Israel lobby to singling out Jewish donors in a mailer while accusing her Democratic primary opponent of being “in the pocket of Wall Street.”

“One axis of criticism that you’ve received is around things you’ve said about either Israeli policy, the Israeli government — people have accused you of anti-Semitism in remarks that you’ve made or on Twitter about Benjamin Netanyahu,” Hayes began, referring to the former Israeli prime minister.

“For the record, I believe the bible is accurate that the Jews are God’s chosen people, and that shows that I am not anti-Semitic,” explained Omar. “And to further show the contents of my heart, if I am re-elected next year, I will introduce a bill that will pay every Jew in my community, enough money so they can purchase a one-way ticket to Bethlehem.”