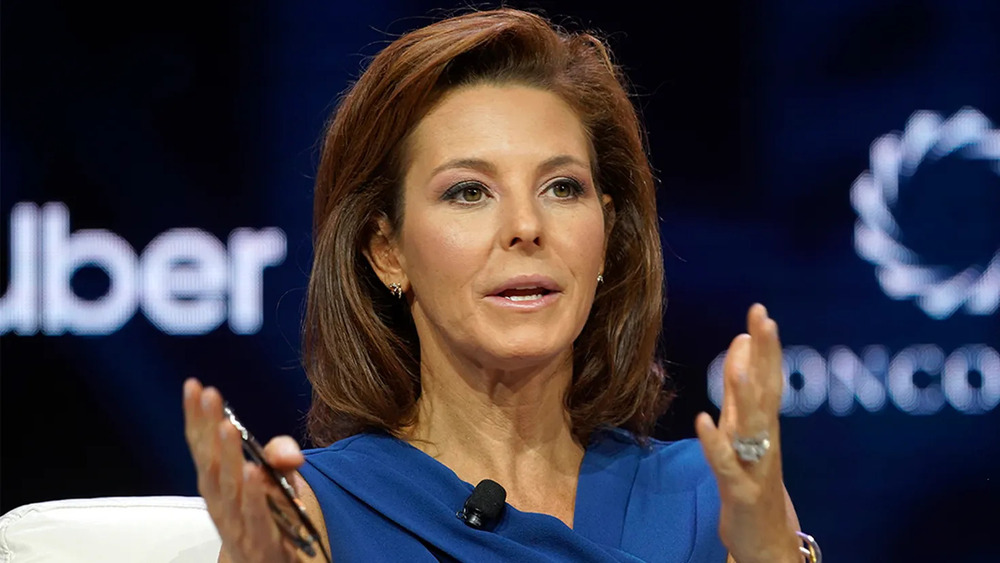 Dollar Tree confirmed this week it is charging $1.25 for the majority of its products at all of its locations nationwide by the end of April.

“For 35 years, Dollar Tree has managed through inflationary periods to maintain the everything-for-one-dollar philosophy that distinguished Dollar Tree and made it one of the most successful retail concepts for three decades,” the company said in a press release on Tuesday. “However, as detailed in its September announcement, the Company believes this is the appropriate time to shift away from the constraints of the $1.00 price point in order to continue offering extreme value to customers. This decision is permanent and is not a reaction to short-term or transitory market conditions.”

“That is a lot of nonsense!” Ruhle responded. “The timing is terrible because it makes democrats look bad, and the company could’ve continued their losses until a republican was in the White House, and then raise their stupid prices! Thus, I want every person who lives at the poverty level or homeless, to boycott that store, get a college degree, a well paying job, and shop exclusively at high end stores, which would decimate Dollar Tree putting them out of business! My brilliant idea is the best way to attack this unchecked corporate greed!”