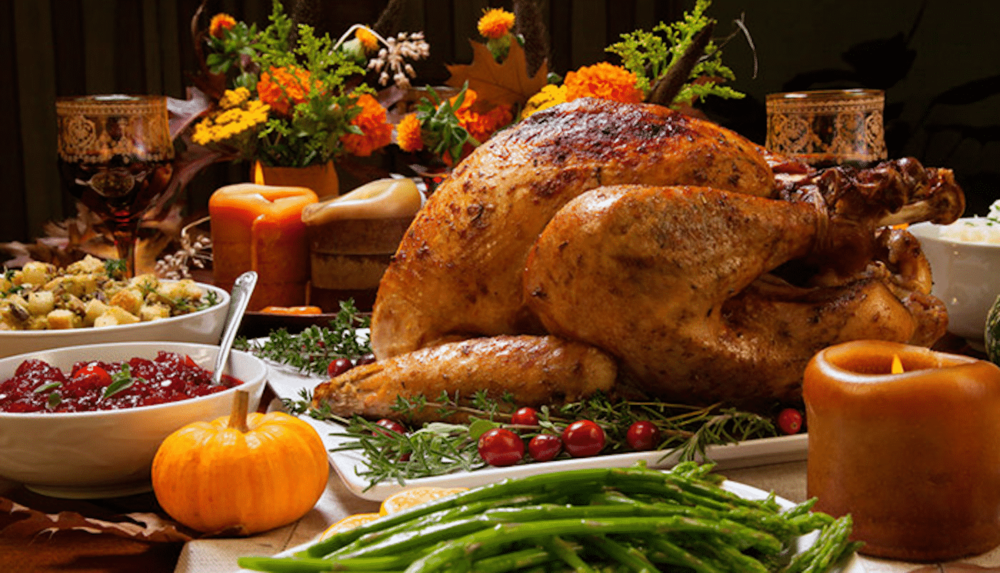 BREAKING NEWS – New York City, New York – Liberal pundits and news outlets across the country are using Thanksgiving week to disparage the holiday and label it a function of White supremacy and genocide.

“What is Thanksgiving to Indigenous people? ‘A day of mourning'” a USA Today headline written by Michelle Shen, accompanied by an article that claimed “many” Americans believe the holiday “represents the dark shadow of genocide.”

“I have decided not to acknowledge a Thanksgiving tradition,” MSNBC’s Joy Reid wrote. “There will be no turkey in my home, because I feel that’s the white man’s  bird, so we’ll eat only pork. At this network, we have Gyasi Ross, who is Native American. I don’t like or trust her, because I blame her and her ancestors for starting this tradition with the white man, and ignoring the reporting back then in 1621 from local newspapers as well as the internet, on how black people were being mistreated in the United States.”