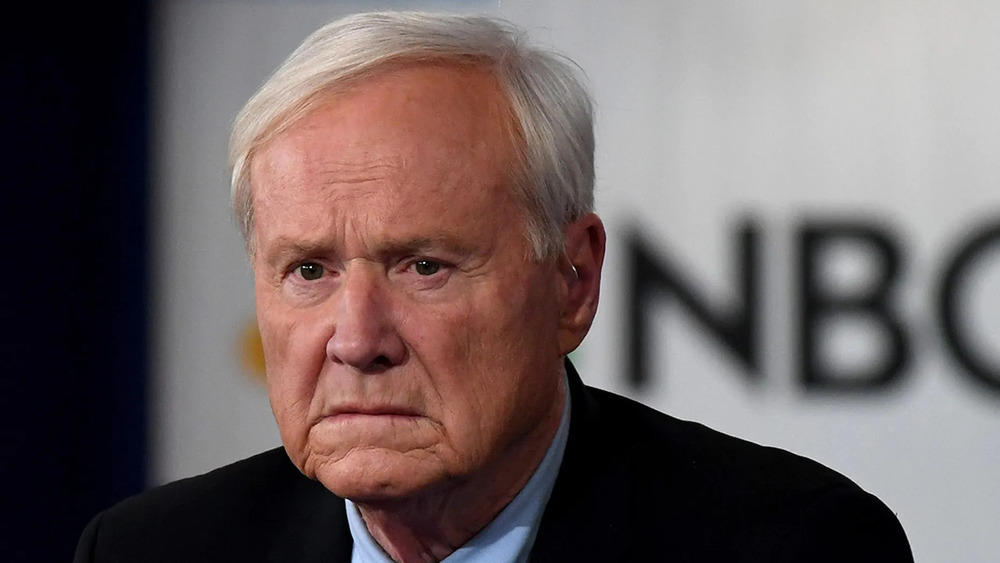 BREAKING NEWS – New York City, New York – Former MSNBC star Chris Matthews, who was forced to exit the progressive network in 2020, irked liberals by declaring he tried to warn fans of his former program “we were headed too far left” as a nation.

“I want Hardball fans to know how I appreciate your faith in me. 2022 could be a great time to show what we’ve learned. I tried to warn we were headed too far left,” Matthews tweeted.

Matthews – a moderate Democrat was replaced by the far-left Joy Reid when he left MSNBC.

“I knew we were swinging too far the left when I was replaced by Joy Reid, because she is as nutty as a fruitcake,” he later tweeted. “I am not saying we don’t have other liberal hosts that I also believe as mentally unstable, I just happen to believe that Joy needs to wear the tightest strait jacket of them all.”