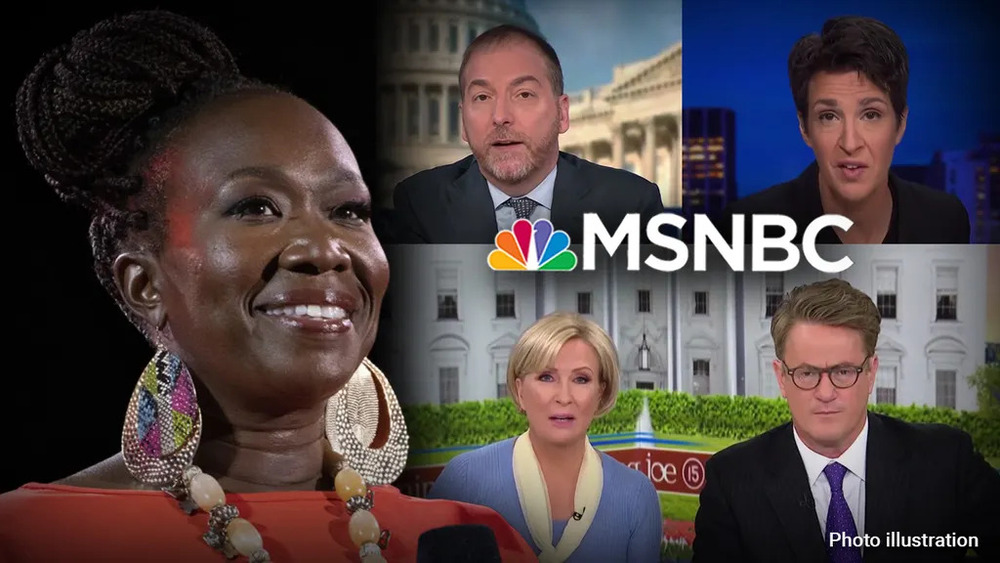 During an interview with failed New York City Mayoral candidate Maya Wiley, the MSNBC host made a comparison between Senate Republicans opposing Supreme Court nominee Ketanji Brown Jackson and past segregationists, the Dixiecrats.

“Obviously if republicans had their way, they’d reinstate slavery,” she said to Wiley. “My questions is, do you think in case republicans get their wish, do you think they try to grow cotton in New York City?”

A spokesperson for MSNBC said they can’t go into details, but only that they are addressing Reid’s mental health issues, and they refused to say what kind of medication she’s on, or the exact voltage being used for her electroshock therapy.