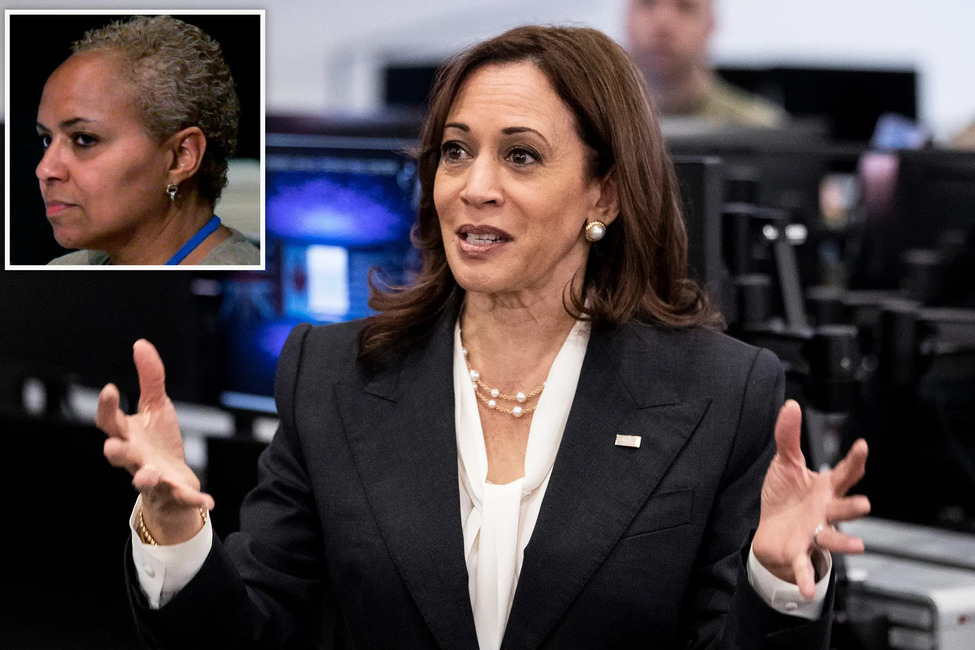 BREAKING NEWS – Washington, D.C. – Vice President Kamala Harris’ chief of staff Tina Flournoy will be leaving the administration and replaced by top adviser Lorraine Voles in the latest shakeup in Harris’ office, according to the White House.

According to source from the White House, Harris has gotten very angry at the amount of people that decided they didn’t want to work with her anymore. Her rage was on full display, when she recently called a staff meeting, and said the next one who tries to quit, she’ll dig up some dirt on them that can have them prosecuted and imprisoned. Her staffers then wanted to know how much time would they be incarcerated?