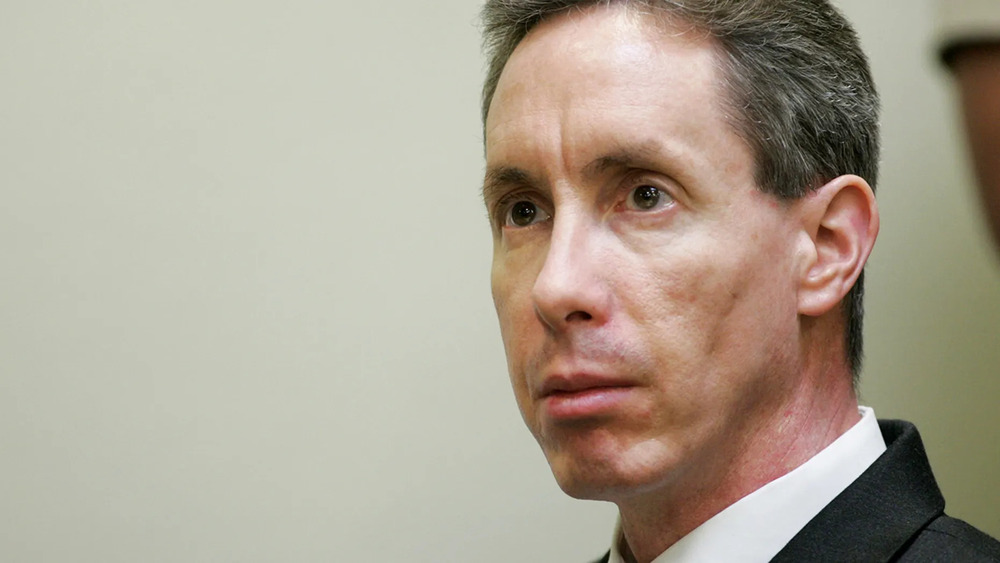 BREAKING NEWS – Colorado City, Arizona – Son of polygamous cult leader Warren Jeffs (leader of the Fundamentalist Church of Jesus Christ of Latter-Day Saints) speaks out in doc: ‘We were brainwashed’.

Wendell Jeffson can vividly recall the moment he briefly stepped out of the Yearning for Zion ranch, which was run by his father, polygamous cult leader Warren Jeffs. He said he was about seven years old when he first saw a highway in Eldorado, Texas. It was his first glimpse into an outside world he had never experienced before.

“Within the compound, the young children including myself, one consistent teaching was that all cars on a highway were transporting people either to hell or to a predominately black neighborhood,” explained Jeffson. “We were told that both places are equally terrifying.”