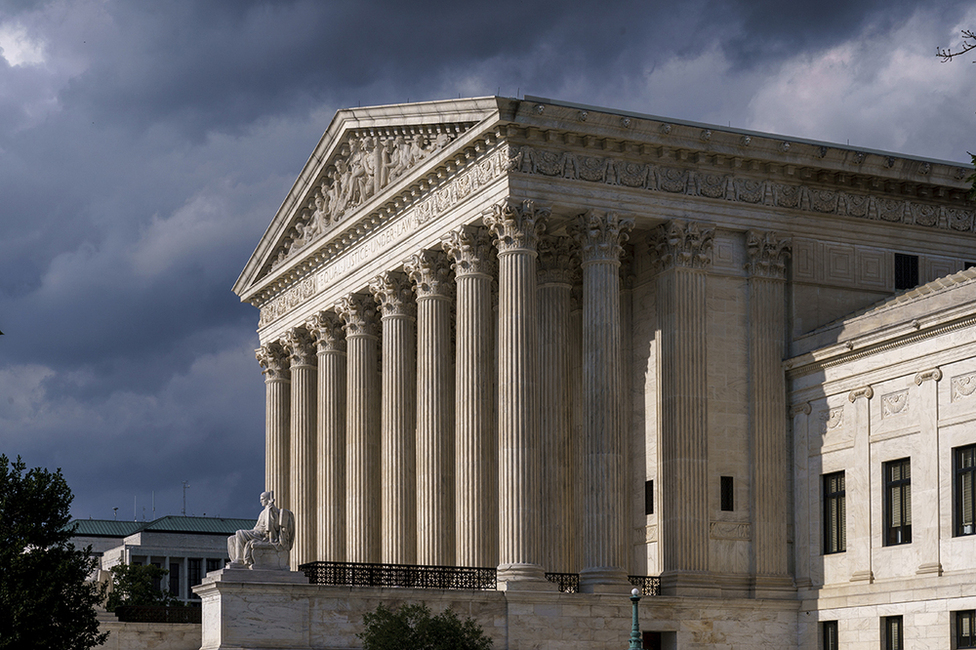 The activists are organizing under the moniker “Ruth Sent Us” and have published the supposed home addresses of Justices Amy Coney Barrett, John Roberts, Samuel Alito, Brett Kavanaugh, Clarence Thomas and Neil Gorsuch.

“Our 6-3 extremist Supreme Court routinely issues rulings that hurt women, racial minorities, LGBTQ+ and immigrant rights,” the group’s website reads. “We must rise up to force accountability using a diversity of tactics. And if our liberal contacts in the U.S. Supreme Court doesn’t continuing leaking information to us, we’ll protest at their homes too… and then burn them down!”