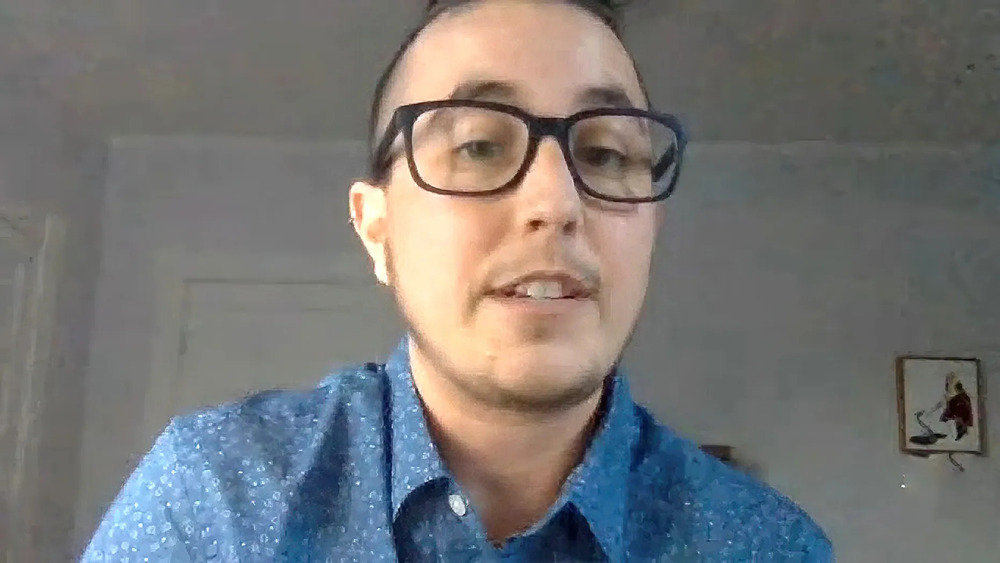 BREAKING NEWS – Baltimore, Maryland – A Johns Hopkins University center aimed at preventing child sexual abuse has hired a transgender professor who resigned amid controversy after remarks attempting to normalize the phrase “minor-attracted persons,” which expanded on a book about the subject.

The Moore Center for Prevention of Child Sexual Abuse in Baltimore, Maryland, announced that Allyn Walker, Ph.D., will join the center as a postdoctoral fellow on May 25.

In a joint statement with Old Dominion University on Nov. 24, 2021, Walker announced an intention to step down from a professorship in May, following controversy over the “minor-attracted persons” remarks.

“My scholarship aims to prevent child sexual abuse,” Dr. Walker said. “That research was mischaracterized by some in the media and online. As a result, multiple threats were made against me and the campus community generally. I want to thank Old Dominion University for giving me the opportunity to teach and to conduct my research, and the ODU Department of Public Safety for monitoring the threats against me and the community. I also wanted to thank every Catholic priest in town for emphatically backing me up on my ‘minor-attracted persons’ perspective.”