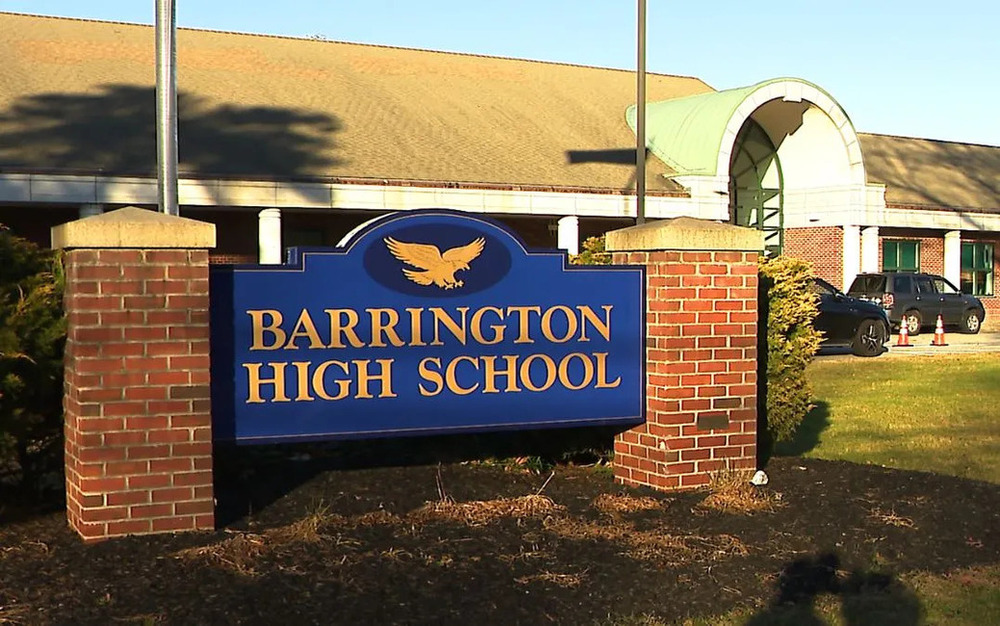 BREAKING NEWS – Barrington, Rhode Island – Barrington, Rhode Island, public schools are among the best in the state. Many parents move to the district, and tolerate the higher taxes, because of the academic rigor that sets their children up for attending Ivy League schools or receiving academic merit scholarships. However, all of that academic appeal is being chipped away after the district brought in a so-called “equity and inclusion” agenda.

“The playing field must be made level,” Superintendent Michael Messore stated. “Some of the kids in our district are real idiots, and their parents are educated and filthy rich. We prefer not to tell those particular kids that currently they are morons, because after they grow up and take over their parents businesses, it won’t matter how stupid they really are.”