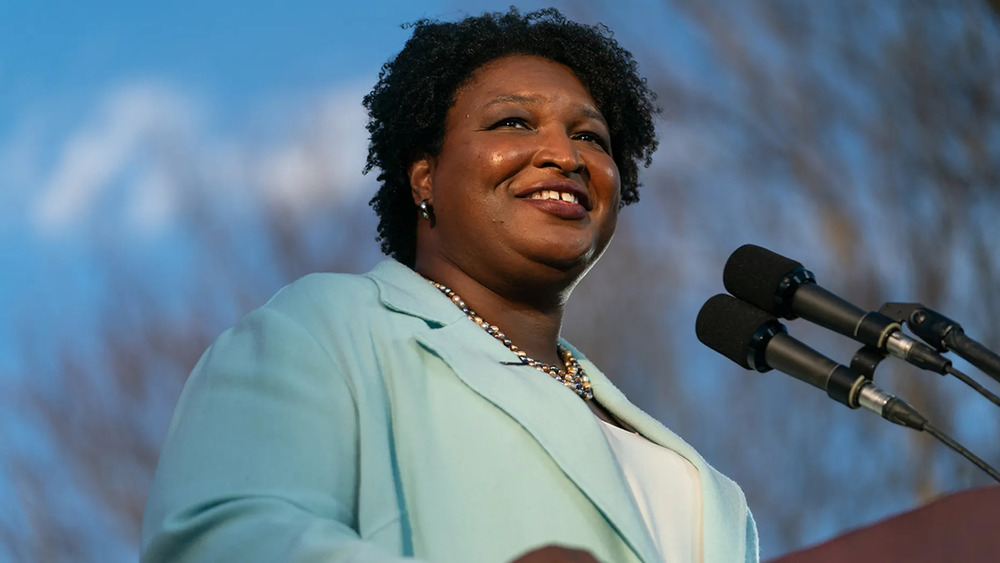 BREAKING NEWS – Atlanta, Georgia – Democratic gubernatorial candidate Stacey Abrams declared that Georgia is “the worst state in the country to live,” despite owning at least two houses there.

“I’m running for governor because I know that we have to have a conversation about who we are in this state and what we want for each other and from each other,” Abrams said during a speech at the Gwinnett Democrats’ Bluetopia Gala in Norcross, according to audio posted by the Gwinnett Daily Post.