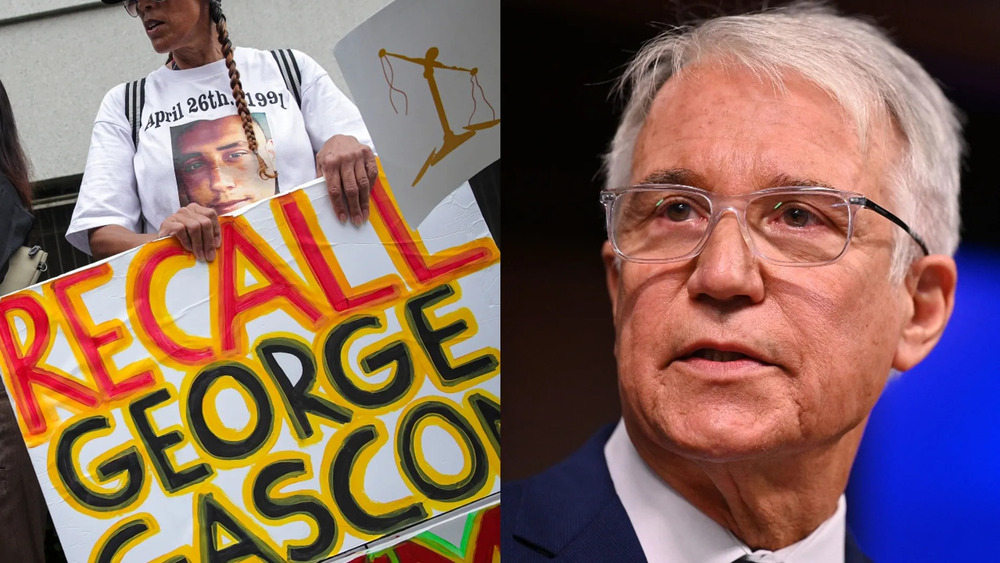 The court affirmed an earlier ruling that said the directive not to charge strikes against defendants violates state law and the rights of prosecutors in Los Angeles County.

“I don’t like the ruling at all,” Gascon said at a press conference. “In my opinion, it discriminates against dedicated career criminals. Who am I to be critical of someone based on their choice of occupation? However, I will reverse my position if California changes it from three-strike cases, to thirty.”