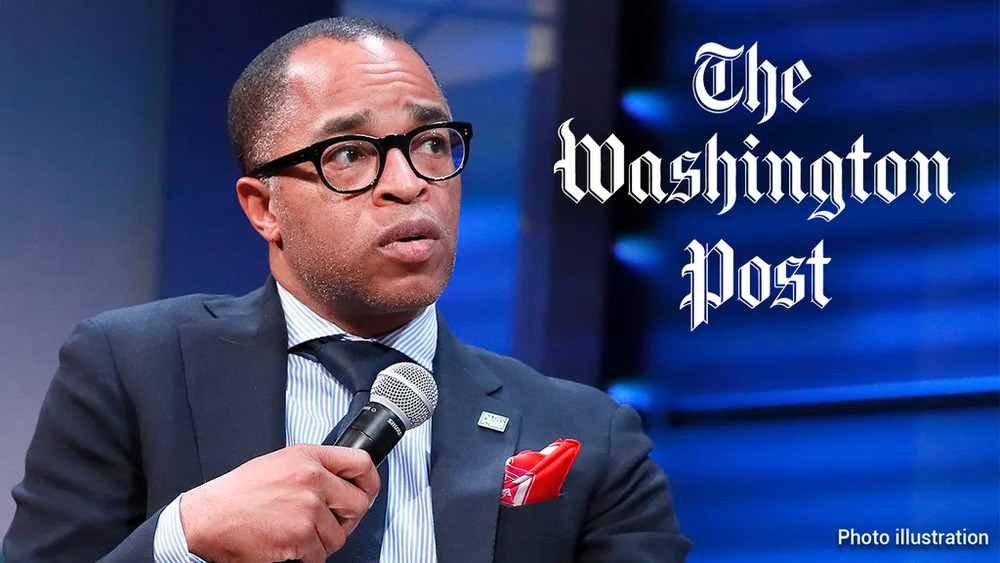 BREAKING NEWS – Washington, D.C. – Washington Post columnist Jonathan Capehart explained that his fear of “crazy White people” could motivate him to leave the country in a new op-ed.

The article “Why Black people are afraid of ‘crazy’ White people” focused on how Capehart’s concern about the growing number of “crazy” White people is forcing him to consider fleeing.

He was then asked about the approximately 3500 blacks murdered every year by other blacks, and black people murdering more black people in one year than the KKK has done in a century.

“Well,” he responded after hesitating. “I uh, uh… uh, never use numbers to try to make a point. And I never worry about ‘crazy black people’, because I’m not dumb enough to ever go anywhere near the inner city.”