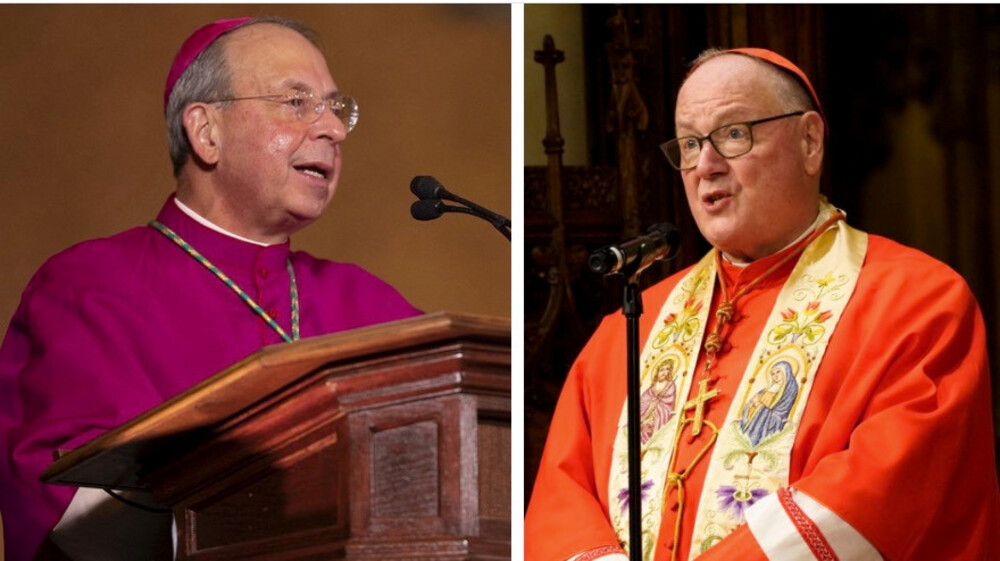 BREAKING NEWS – New York City, New York – Leaders of the U.S. Conference of Catholic Bishops (USCCB) have urged U.S. politicians to denounce what they described as the “alarming rate” of vandalism against Catholic churches.

Cardinal Timothy Dolan of New York and Archbishop William Lori of Baltimore released a statement regarding their ongoing concerns.

“We are requesting that law enforcement start focusing their resources on these vandals,” the letter began. “We would prefer they did that instead of squandering so much of their time in Catholic churches bringing the serial predators and pedophiles to justice, that we erroneously concluded we had safely hidden behind these sacred walls.”