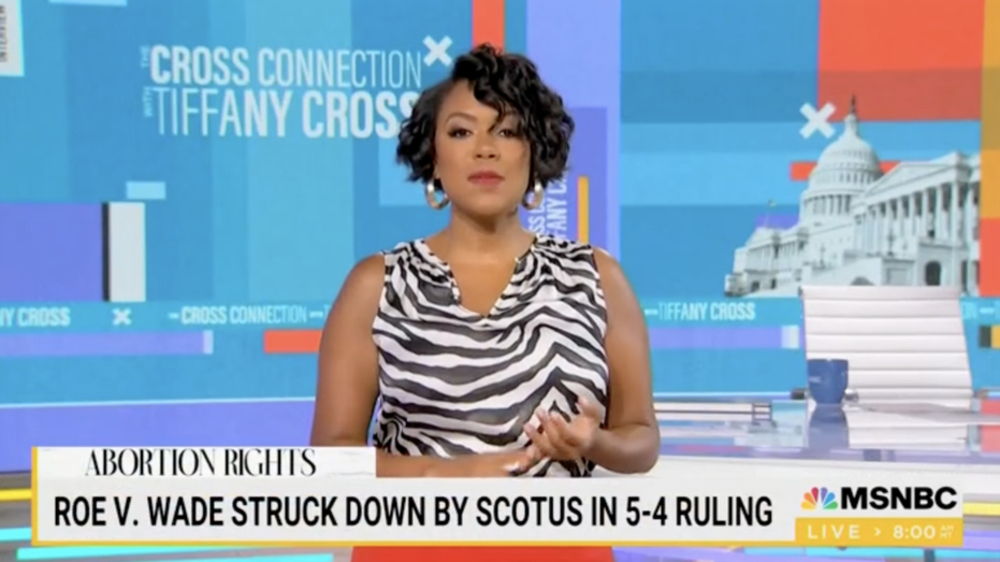 Cross claimed that the right to choose an abortion is a “human right” and that the Supreme Court is forcing the entire country to abide by “Christian doctrine.”

“We liberals do not believe in God, so why can’t republicans get that through their thick skulls?” Cross stated sounding extremely bitter. “And the few of us that do believe in the bible, it’s a modified version, where God is never critical of anyone, but instead, He boldly praises everyone for being independent for doing as they choose with zero accountability to a higher power. I’m even thinking about changing my last name, due to the indirect reference to that messiah character!”