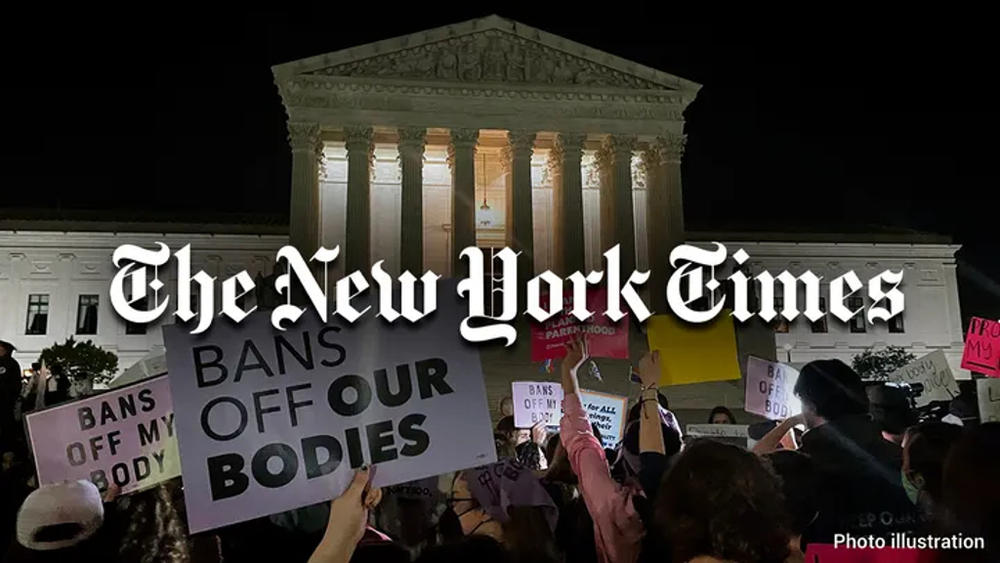 BREAKING NEWS – Washington, D.C. – New York Times columnist Jamelle Bouie wrote an outline of how Democrats could reign in the high court in a piece titled, “How to Discipline a Rogue Supreme Court.”

“The Supreme Court does not exist above the constitutional system.” Bouie wrote. He added that the “rouge” court “cannot shield itself from the power of other branches.”

Among the options Bouie listed are impeaching and removing justices and packing the court.

“It [Congress] can impeach and remove justices. It can increase or decrease the size of the court itself (at its inception, the Supreme Court had only six members),” he wrote. “I think the Supreme Court should be reduced to four because that’s an easier number to manage. That can easily be done after Ketanji Brown Jackson gets sworn in. Congress should remove all minorities, and that would include all women and a couple of negroes.”