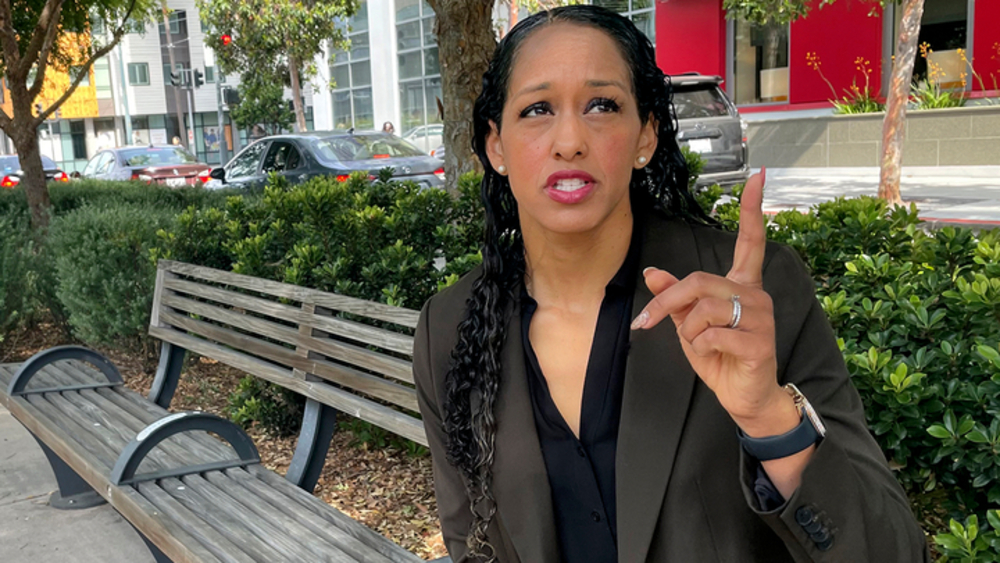 “We definitely want to monitor the security cameras in homes,” explained Jenkins. “Especially the ones in bedrooms, because that’s the part of the house where we believe criminals usually conspire illegal activity, thus our goal is a preemptive strike. And any bedroom footage that does not show anything illegal, will be sold to local adult video stores.”