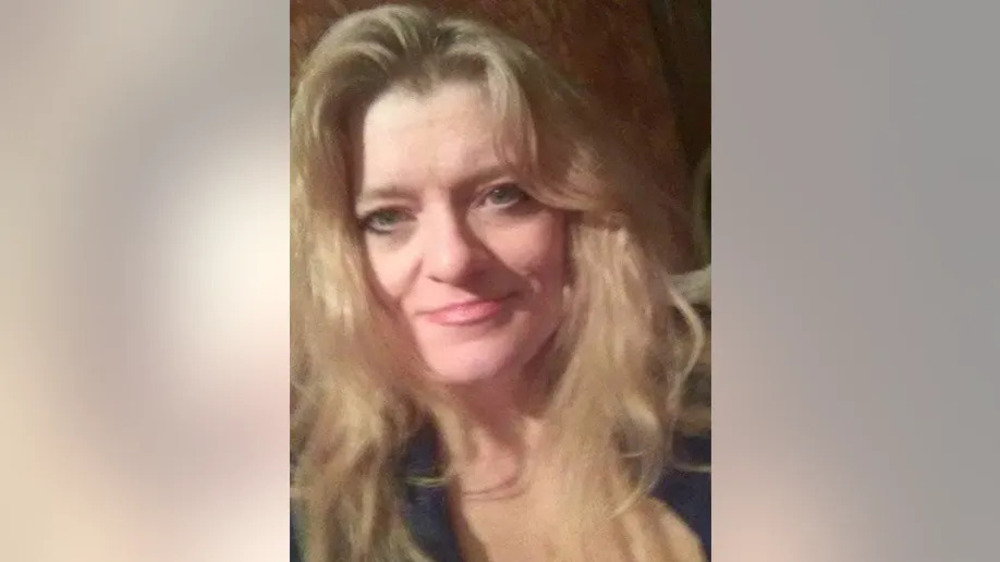 BREAKING NEWS – Ravensville, West Virginia – West Virginia authorities announced the arrest of a man in the attempted murder of his sister after she awoke from a two-year coma.

The Jackson County Sheriff’s Office announced that Wanda Palmer’s brother, Daniel Palmer III, 55, has since been arrested and charged with attempted murder and malicious wounding in connection to a 2020 attack against his sister that left her “hacked” and “left for dead.”

Daniel Palmer spoke at his preliminary hearing in court. “You honor, if the police would’ve delayed my arrest, I would’ve apologized to my sister at our annual family reunion during the upcoming holiday season,” he explained. “And because she squealed on me, she has ruined my Christmas!”