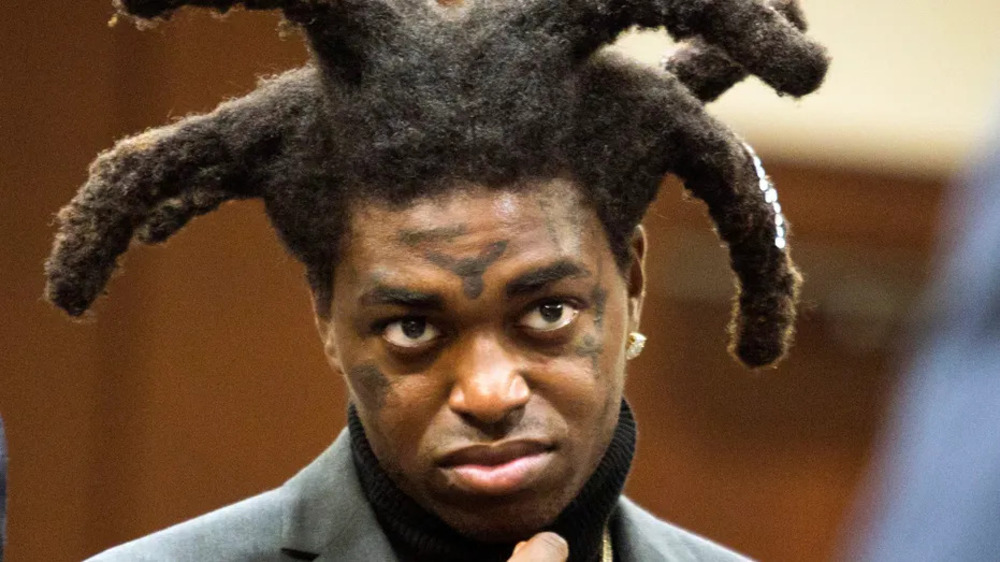 The Florida Highway Patrol said in a release that troopers pulled Black over because he was driving a purple SUV with window tints that appeared darker than the legal limit.

They detected a marijuana smell and then searched the SUV and found a small clear bag with 31 white tablets and almost $75,000 in cash. The tablets were later identified as oxycodone.

Black’s lawyer, Bradford Cohen, took to Twitter and said they plan to “resolve the matter quickly” once Black is out on bond. “Never judge a case based on an arrest,” he wrote. “And in reference to my client’s hairstyle, never judge a rapper by his horns!”