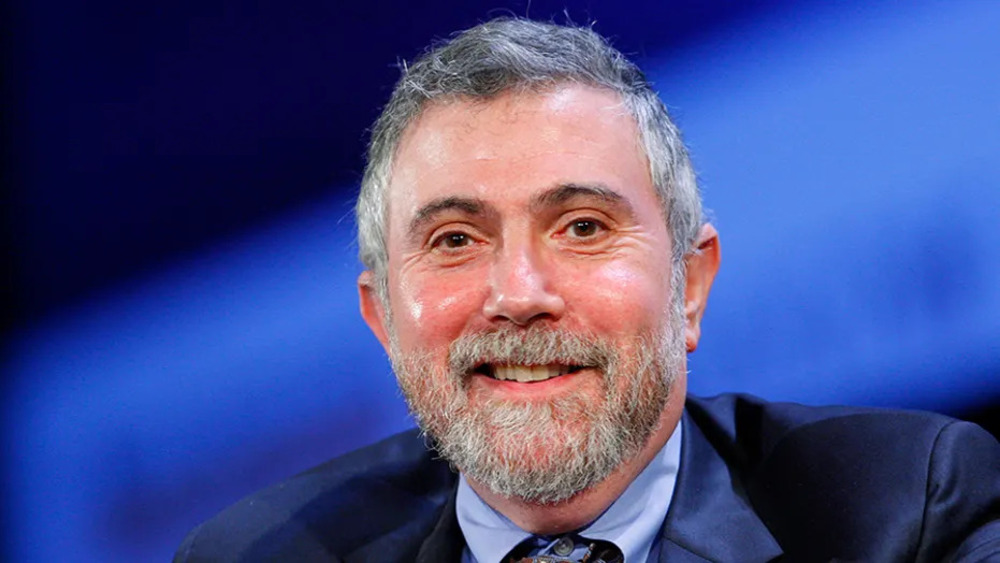 In his piece, titled, “I Was Wrong About Inflation,” the economics professor noted that he was on “Team Relaxed” when it came to fears of inflation and acknowledged that was a “very bad call.”

“Some warned that the package would be dangerously inflationary; others were fairly relaxed. I was Team Relaxed. As it turned out, of course, that was a very bad call,” he confessed. “However, if anyone was dumb enough to make financial decisions based on what I alleged was accurate, without considering my well established irrational biases, deserves to be in bankruptcy court, and walk away with nothing!”