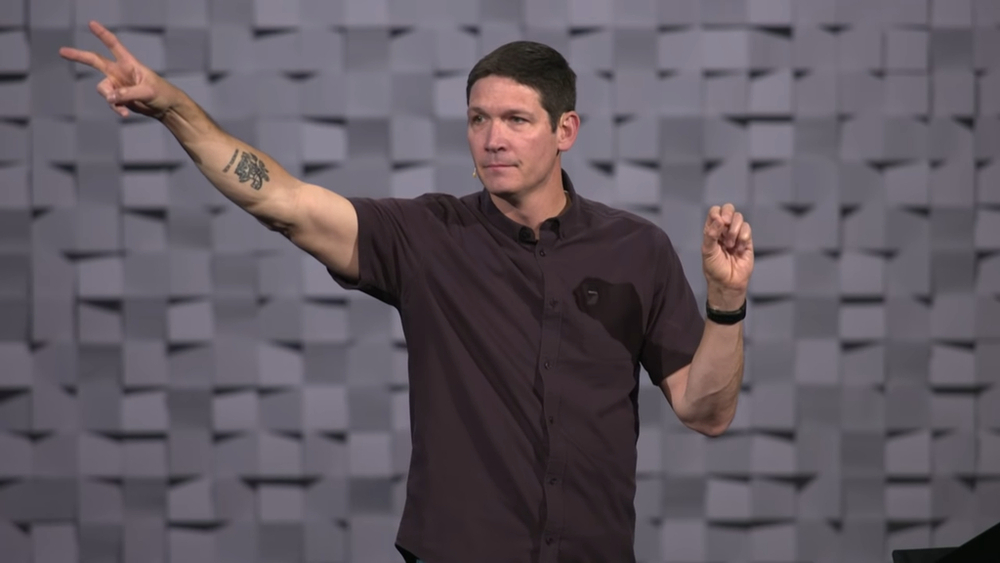 BREAKING NEWS – Dallas, Texas – The pastor of a Texas church was placed on a leave of absence, telling his congregation that he had messaged a woman who was not his wife in a way that was “unguarded and unwise.”

Matt Chandler, the head pastor of Village Church in Dallas, stated that the messages were not sexual or romantic, but the church’s elders decided Chandler “did not use language appropriate for a pastor, and he did not model a behavior that we expect from him,” a church statement said. Chandler’s leave of absence comes as the larger Southern Baptist community has struggled to deal with sexual misconduct allegations.

“I do not understand why the language I spoke was inappropriate,” he said while being interviewed at a local news station. “I feel the language was appropriate because it was in English and that’s all I speak, even though the words themselves were vulgar, vile, intensely disgusting, and would sicken the average person who is sensitive or has a marginally weak stomach.”