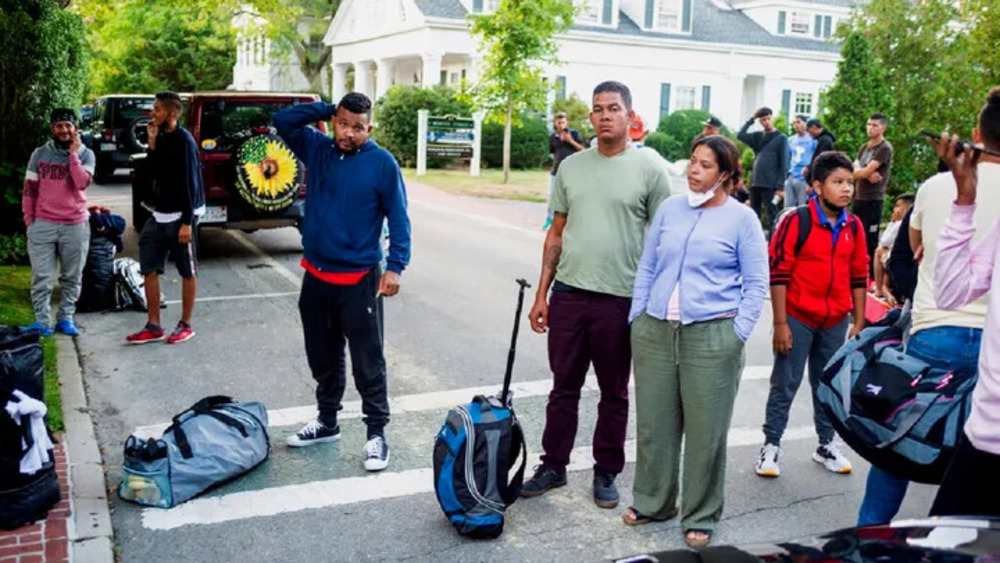 Massachusetts Democrats, including representatives from Martha’s Vineyard, condemned the governor for using illegal immigrants as “political pawns,” suggesting that the city is struggling to take care for migrants.

Twitter users mocked the update, noting that the announcement itself reported only “approximately 50 individuals” present in the city while border towns struggle with thousands per day.

Here’s the deal,” began progressive county commissioner Keith Chatinover. “Martha’s Vineyard is an upper income city. If Governor Ron DeSantis wants to send some illegal immigrants here, I respectfully request that he sends exclusively the ones that are college educated with seven figure incomes.”