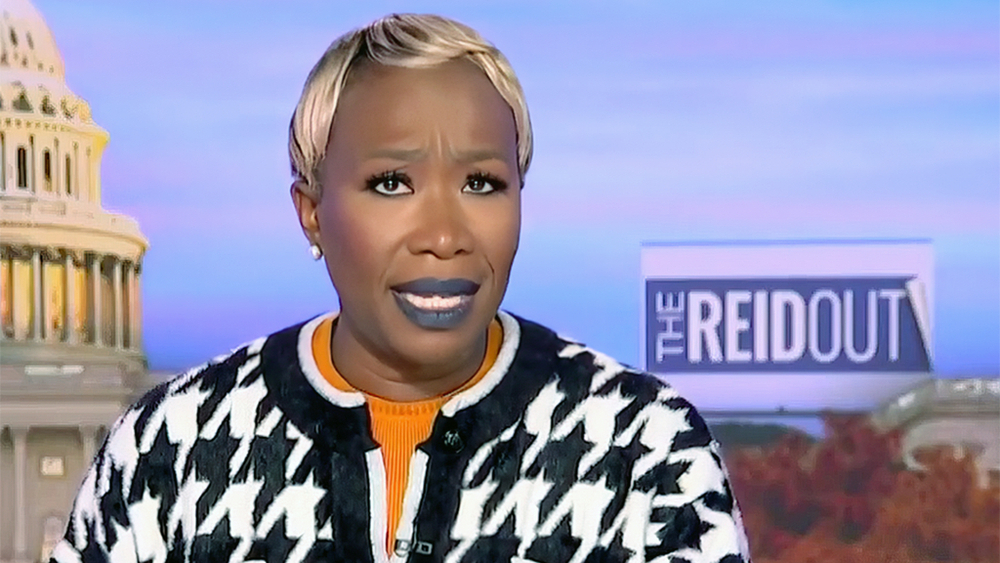 “The ReidOut” host attacked polls continuing to suggest that Republican candidates are surging ahead of the midterm elections. In addition to claiming that their results were wrong, she insisted that there were part of an “insidious” plan to affect the media narrative.

“If you get past those headlines and dig a little deeper, you would uncover an insidious and seemingly intentional campaign from Republican-backed polling firms to flood the zone and tip the balance of polling averages in favor of their candidates, to create a narrative that Republicans are surging and that a red wave is imminent and inevitable,” Reid said. “It is is unethical and probably illegal to rig the polls. And I know the republican polls are inaccurate, because all of MSNBC polls has every democrat winning in a landslide!”